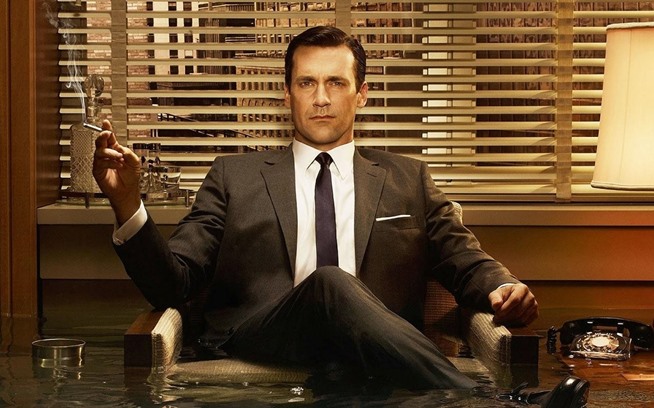 A joint Polish and Finnish study has found that women are more attracted to dark, brooding men and that this unconscious preference could be related to reproductive success.

The research focused on women’s attraction to narcissistic, Machiavellian and psychopathic men by analyzing their attraction to facial features associated with these personality traits.

The team was interested in three traits in particular, known as the “Dark Triad.” These are narcissism, characterized by egotism, pride and a lack of empathy; Machiavellianism, likened to a disregard for morality, manipulation of others and self-interest; and psychopathy, characterized by callousness, remorselessness, impulsiveness and antisocial behavior.

The researchers asked 2,370 adult women to look at photos of two men’s faces side by side, with one face having more or less of these three key features than the other. They were then asked to pick which of the faces they found most attractive.

The results showed that most of the participants were attracted to men with strong features associated with psychopathy, Machiavellianism and narcissism, while a smaller minority was not.

The team, led by Dr Minna Lyons, then investigated why women seemed more attracted to men who looked dominant, aggressive and dishonest.

Preference for psychopathic men’s faces was found to be unrelated to women’s current number of children.