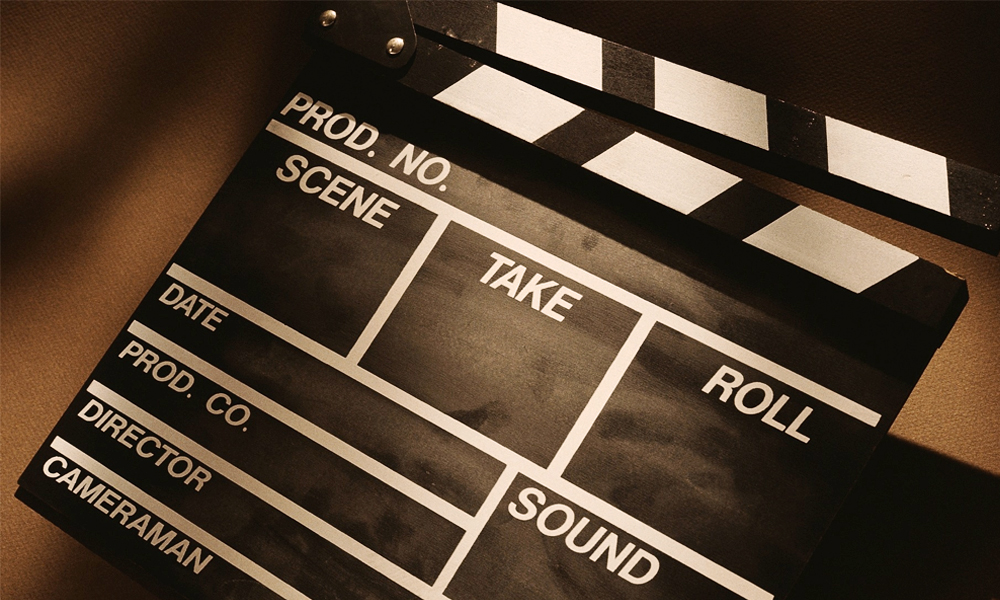 Herald Entertainment, Dawn Group’s subsidiary informed the media that the largest media group of Pakistan will be entering into films. On Tuesday, Matteela Films and Dawn Group signed a contract to work together on  movies in Pakistan.

The chief executive officer of Herald Entertainment, Nazafreen Saigol expressed much excitement at the prospect of both these entities working together.

“We are excited to be a part of the emerging film industry in Pakistan. We intend to bring the highest quality of films to the Pakistani viewers. The revival of cinema in Pakistan is an exciting opportunity. We hope to play our role in bringing Pakistani films to the level of the best in the world,” said Nazafreen. 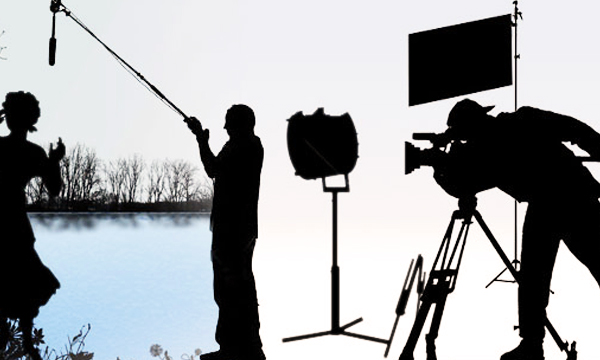 “Mateela shares our values and believes in the power of cinema so this will be a very productive and unique venture,” he commented.

CEO of Matteela Films, Mazhar Zaidi was also looking forward to the future of Pakistani movies since cinema has been in its revival stage here in Pakistan.

Zaidi said,“Pakistan’s cinematic journey has just begun and there are so many stories out there that need to be told not only to the local audience but globally, and this production venture is just a start in that direction.”

Directors for Matteela Films, Meenu Gaur, and Farjad Nabi said that films that are currently being made are to set trends for the movies to come in the future.

“There couldn’t be a more exciting time for filmmakers in Pakistan as we are in the process of giving shape to a new film industry and the stories we choose to tell now will go a long way in determining what Pakistani cinema of the future looks like.”

ARY Network, Geo Network, and HUM TV Network that are media giants have already ventured into films and it was high time that Dawn Media Group ventured into the film industry as well.