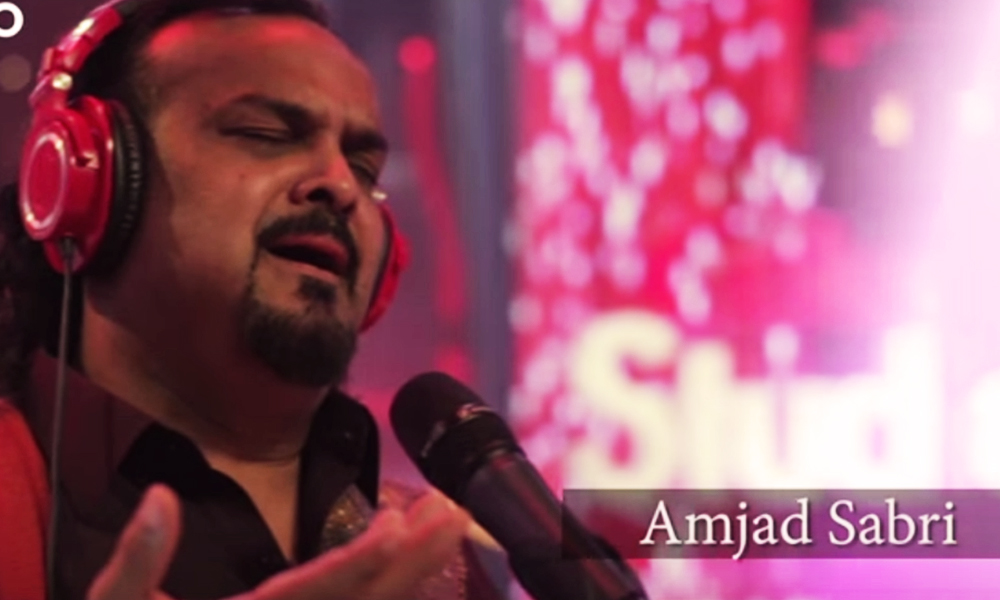 Rahe Haq Ke Shaheedo is the best thing you will hear today. The moving performance pays homage to the people who sacrificed their lives for the country. The impeccable vocals of the legends Rahat Fateh Ali Khan, Amjad Sabri, Abida Parveen and Naseeb o Laal make the rendition all the more worth listening.

The highly anticipated Coke Studio Season 9 is to kick start from 13th August and we just cannot wait. The song is a reboot of the old patriotic anthem sung beautifully by Noor Jehan and they sure have done a great job.

Listen to the full original song below:

People fell in love with the track the minute it was released and twitter was buzzing Coke Studio Season 9. See some reactions below:

What a spectacular collaboration of our wonderful vocalists! Cried on Amjad Sabri's part 💔 #CokeStudio9 👏👏❤ https://t.co/MpqGCXuXzz

Coke Studio gained popularity by introducing some of the most talented singers to the music arena such as Meesha Shafi and Fariha Pervez, Zeb Bangash and Sanam Marvi.