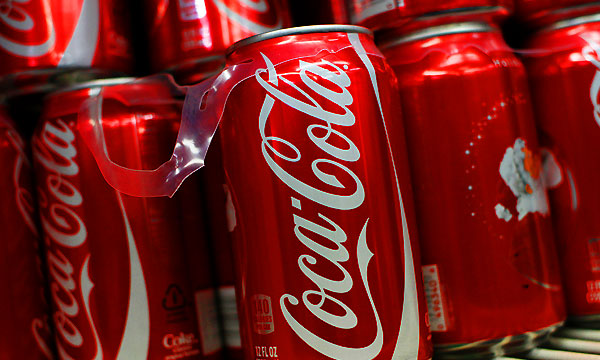 A recently published blog by an ex-community pharmacist, Niraj Naik has exposed the effects black cola drinks have on our body right after consumption. The propositions he brought forward are appalling. Many common diseases, like obesity, diabetes and various heart diseases have been found linked to the cola drink – high on fructose, these drinks do no good toyour body. Large amount of fructose is found in cola drinks, which when consumed is metabolized by liver turning it into bad fat.

Lately some of the highly acclaimed brands have taken over our drinking habits ie the unavoidable CSDs (carbonated soft drinks). Unaware of their perils we take these drinks frequently after meals, before meals, during meals and many times without meals. In First 10 Minutes:
Right after you gulp it down, about 10 teaspoons of sugar enter your system (amount equaling 100% recommended daily intake, just from one 350ml can) and you cannot vomit it out as phosphoric acid plays its part.

In 20 Minutes:
The sugar in your blood now starts start rising, ruffling your liver to convert all available sugar into fat -loads of fat from loads of sugar.

In 40 Minutes:
By now caffeine has been completely assimilated into your blood. Consequently your pupils start dilating, blood-pressure rising and your already-disturbed liver start pouring more sugar in your blood. Not only this, but the adenosine released in your body starts acting on your brain receptors making you feel drowsy.

In 45 Minutes:
The dopamine has now been released, giving you pleasure (hushing up the damaging details in actual). The process is similar as with heroine except that heroine is not-so-famous.

After 60 Minutes:
Your metabolism is further boosted which then discharges calcium, magnesium, zinc and phosphoric acid into your intestines most of which is lost with faeces later on, as well as calcium coming out with urination. Much of your body minerals are emitted out of your bones and tissues along with water and electrolytes. As a consequence you become lazy and torpid.

Fibbing on false claims, your favorite brands is not only “sharing happiness” instead some malicious health risks too, while prompting you to “Live It Abhi” and putting you away slowly. Nevertheless the companies manufacturing or selling these drinks are not to blame, they don’t ask you to consume colas at gun-point, do they?