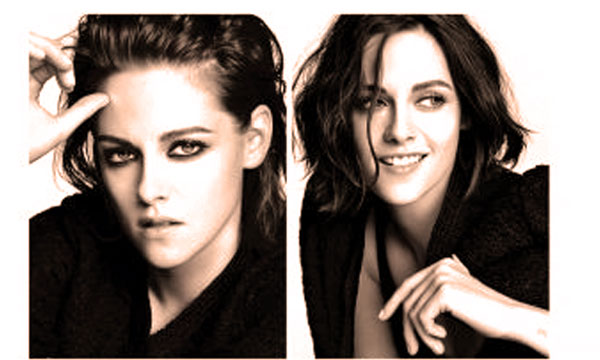 After announcing Kristen Stewart as the face of its upcoming beauty campaign at the beginning of February, Chanel has lifted the lid on a series of portraits of the American actress photographed by Mario Testino.

The pictures show the actress in tomboyish, mischievous, playful and star-like stances, in black and white portraits that highlight her eyes.

Chanel’s “Collection Eyes 2016” makeup range is due out this spring in stores and via www.chanel.com.