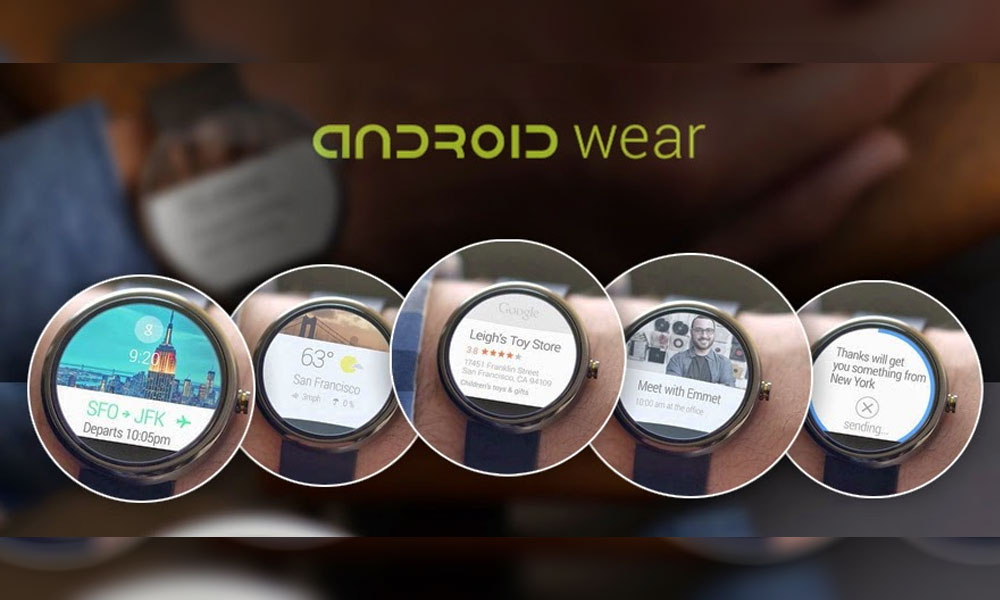 Google has announced a fresh new lineup for it’s Android Wear 2.0 collection. However, it did not give many details about their take on the smartwatch OS platform, or the design. Though, it was mentioned that the new lineup will be will be revealed at the Consumer Electronic Show 2017 (CES 2017).

According to reports, the branding of the Android Wear 2.0 smartwatches will not be through Google or Pixel, it will feature the manufacturer’s branding instead. Product Manager of Android Wear at Google, Jeff Chang, likened the smartwatches to the Nexus smartphone line in terms of collaboration with other manufacturers and end goals.

The lineup is to be more attractive and to pull in more manufacturers towards Android Wear 2.0. A little birdy also tells us that the Android smartwatch series will support Android Pay and Google Assistant. The Android OS platform will include upgrades over the existing Android Wear. It will be able to run apps on the smartwatch itself rather than using the phone to do the heavy lifting.