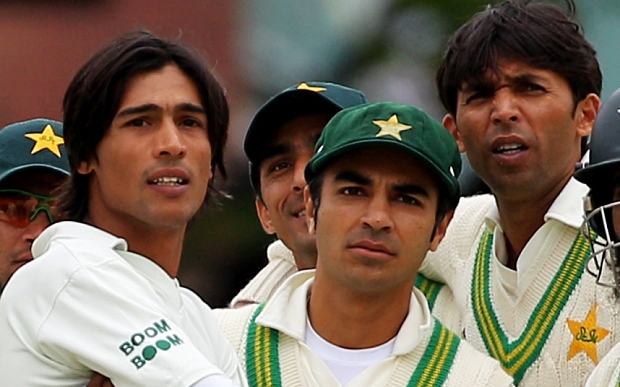 Former captain Salman Butt and pacer Muhammad Asif are all set to make a comeback in domestic cricket as Pakistan Cricket Board Chairman Sheheryar Khan gives an official approval.

Asif and Salman Butt, who were charged in the spot-fixing scandal, faced a ban of five years. The duo will play national one-day cup, which will commence from January 2016.

PCB has given these two cricketers a go-ahead for domestic return after the completion of their rehabilitation course. The duo will be seen in action representing WAPDA for which they had been selected three months ago, but were not allowed to play till the completion of their rehabilitation programme.

The trio, Amir, Asif and Salman Butt were banned for five years for any sort of cricket after being convicted on spot-fixing charges five years ago during Pakistan’s tour to England in 2010.

The doors of domestic cricket had been opened for Amir in April this year after the International Cricket Council (ICC) relaxed certain conditions of his ban through an amendment to its code of conduct.