The world has been obsessing over the $120,000 Art Basel Banana which was eaten by a performance artist named David Datuna.

Titled ‘Comedian’ by Maurizio Cattelan the banana was on display at an art show in Miami.

However, when news broke on social media that there’s a worth a whopping amount of money, it did not take brands and trolls long to make a laughingstock out of it.

Here are some of our favorite mockeries from around the world:

Although it may look a-peel-ing… this art is not for eating! 🍌🎨💸 #hungryartist #banana pic.twitter.com/f0GbDMbNcG

Tampa police asked for $200K for doughnut duct-taped to the wall! 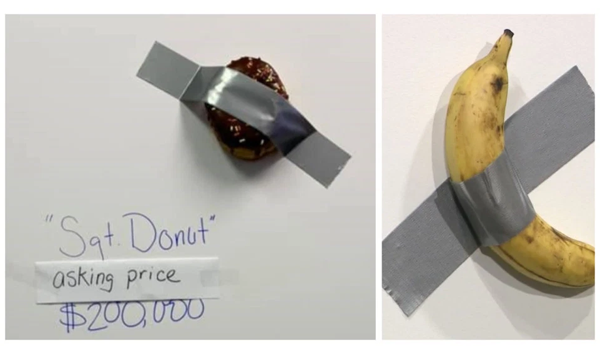 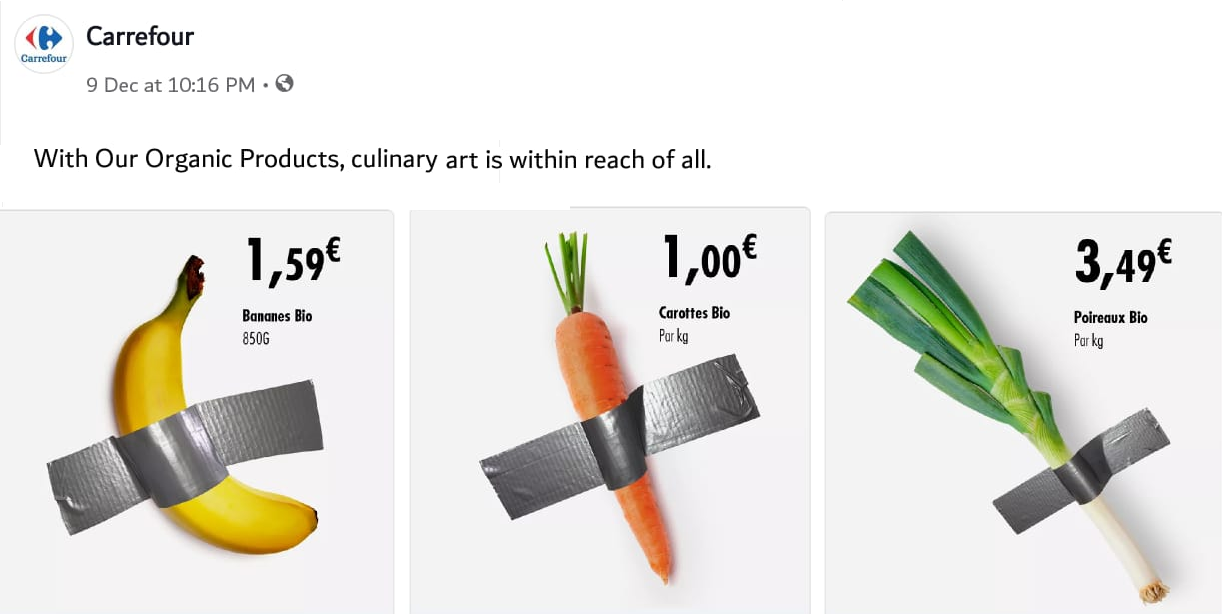 The only #banana art entry that is truly worth US$ 150k 😎 pic.twitter.com/4lZYd55uPN

Installed some art in my kitchen titled “Joker”.

Such a work of art 🙌🍌 #banana pic.twitter.com/pVPXSqVSI8

What do you think about this fiasco?