According to the Spotboye.com reports, Deepika had auditioned for a major role of an Egyptian girl in the The Mummy,but she was unable to make the cut and hasn’t received any response as of yet.

The reports further reveal that directors are already looking for other actors to play the role.

Bollywood actresses are entering Hollywood and doing quite well for themselves; according to some reports, after Priyanka Chopra and Deepika Padukone, another Bollywood actress who will soon be making waves in Hollywood is none other than the very talented, Huma Qureshi. 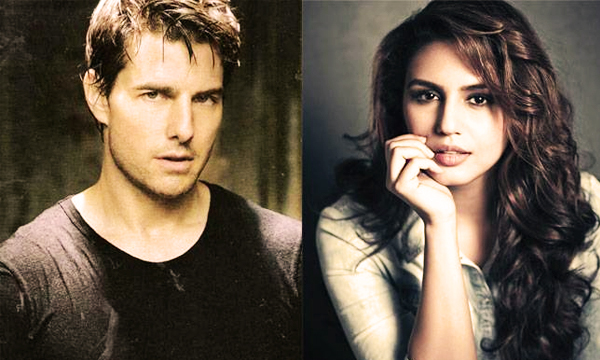 The actress who wowed in ‘Gangs Of Wasseypur’ will be a part of the Hollywood franchise ‘The Mummy’.

Huma auditioned for the upcoming fourth sequel of the movie which will be starring Tom Cruise and Sophia Boutella as the ‘villain’ of the story.

It is unclear at the moment what the movie’s storyline will be exactly but it is being said that it will be set in this century. Tom Cruise will not be steering the ship as a co-producer but will be actively participating in the movie’s development.