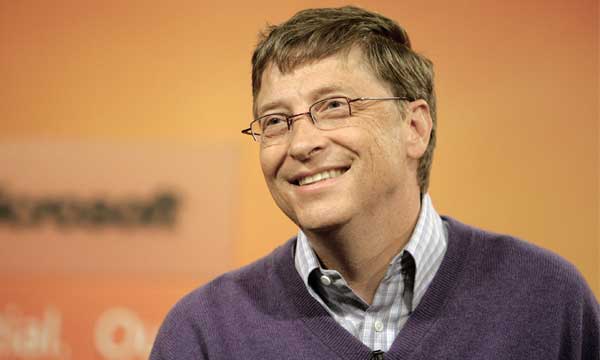 The World Economic Forum was attended by officials from around the globe. The two leaders met at the Forum where Gates expressed his interest in visiting Pakistan in the coming months as mentioned by a source from the PM’s office. The statement on the meeting said the philanthropist was quoted to say,

“The year 2017 would be the year of polio eradication from Pakistan.”

He also commended the efforts Pakistan has made on eliminating the crippling virus from the country.

Gates’ foundation, Bill & Melinda Gates Foundation made an official partnership with the Islamic Development Bank in 2016. At the time the American billionaire had said;

“There’s very few cases left, just two countries at this point, Pakistan, and Afghanistan, and with any luck, either this year or next year we will have the last cases of those.”