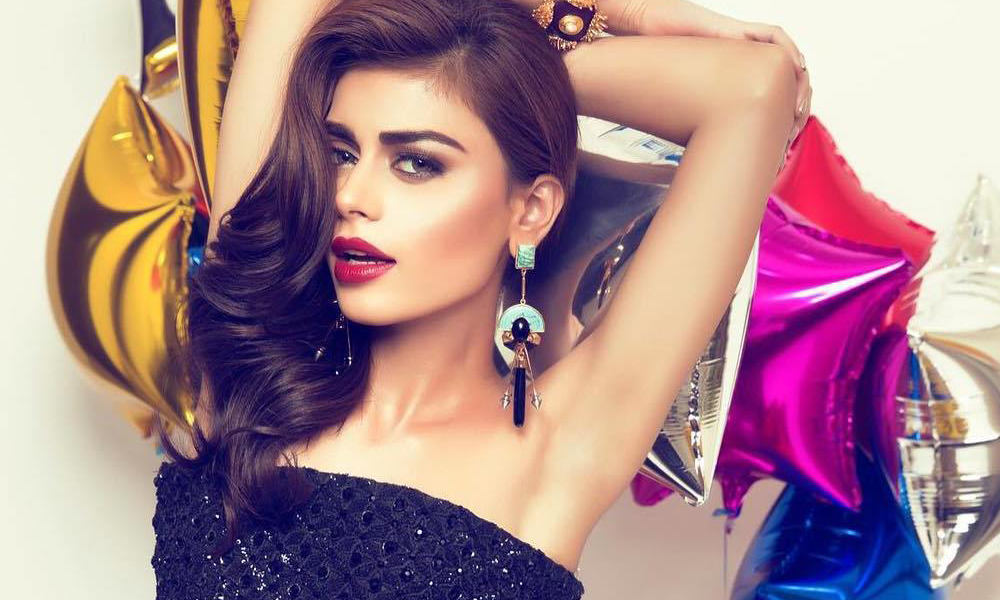 The Lux Style Best Emerging Talent Winner, also known as the Pakistani Cara Delevingne, Sadaf Kanwal has finally made her headline debut in the rapidly growing Pakistani film industry. The actress will be seen in Haissam Hussain’s upcoming film, Balu Mahi, alongside with Osman Khalid Butt and Ainy Jaffri.

According to The Express Tribune, it is Sadaf’s first ever audition for any film and she bagged it instantly! The actress shared her views regarding her interest in doing films, she said, “I love modelling but it has an expiry date. Acting goes on all your life so I think I should delve into that.” She holds, “I’ve shown people I can walk the ramp and pose but now I want to show them there’s more to me. I can also talk.” Talking about details of her role in the film, Sadaf said, “I took this role because the character I’m playing is very similar to the real me. I don’t personally like those ronay dhonay walay dramas. It’s a comedy film with jokes and dancing and that’s what I’m all about.” While Jaffri plays the protagonist, Kanwal plays her best friend and a happy-go-lucky girl. Kanwal reveals that the film starts with her dance number. On whether it will be an item song, she says, “It’s an elaborate shaadi dance number that establishes the mood for the film.”

Meanwhile, the sources revealed that Sadaf in the later weeks would be attending Nadia Jamil’s voice modulation classes, scheduled especially for the cast of Balu Mahi, in hopes of polishing her acting skills before appearing on the silver screen.

According to the sources, the film Balu Mahi will start shooting soon in Lahore and the actress is scheduled to join the cast and crew next month. “I’m telling you, this will be a great film!” said Sadaf Kanwal while talking to The Express Tribune.