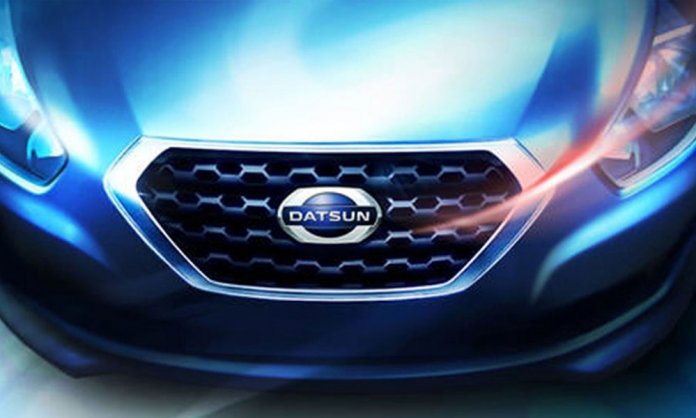 Datsun is a renowned brand which falls under Nissan’s umbrella. Between the years 1958-86, all vehicles which were exported to international markets by Nissan were done so by the Datsun name.

However, the brand soon phased out the Datsun name in 1986, shortly after, Nissan brought back its brand for emerging markets in 2013. For Nissan, Datsun is an entry to gain market shares while keeping quality and reliability just like its own brand morals.

Earlier this year, Datsun confirmed its official entry in Pakistan under Ghandhara Nissan Limited. The manufacturing and licensing agreement between Nissan and Ghandhara, will see the local production of Datsun models.

Recent reports have indicated that Datsun is planning to launch an SUV in the markets, based on Renault-Nissan alliance’s CMF-A platform. Reports further claim that the vehicle will be less than four meters in length and will have crossover inspired styling, equipped with a 1.0-litre turbocharged engine.

Specifically in Pakistan, the Go Hatchback and Go+ MPV are the ideal test mules as Datsun does not have an impressing portfolio and the cost factor plays a major role, which is why local assembly will help in cost reduction.

What are you expecting Nissan’s Datsun to bring to Pakistan?