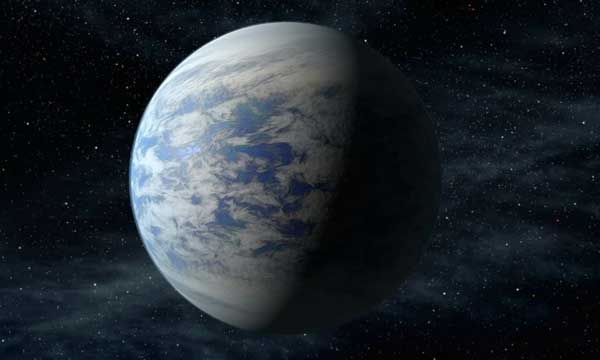 Researchers and scientists have been studying the galaxy for decades. They have exposed new findings, such as traces of extra-terrestrial creatures, discovered at least 1800 planets and resources on them. However, finding a planet that is identical to earth is a remarkable breakthrough.

The scientists have discovered a planet that is practically another earth as it is “life-friendly”, known as the Kepler-186f. This means that it could be another habitat for mankind. The planet is similar in size and mass to the Earth and also orbits a red dwarf star, Kepler-186. The red dwarf star is to be what the sun is to the earth.

Elisa Quintana, NASA research scientist stated, “Kepler-186f is the first validated earth-sized planet in the habitable zone of its star. It’s the outermost of 5 planets to orbit a star that is smaller and cooler than the sun.”

“It’s in a region where it could have liquid water on its surface. This planet not only looks like Earth but also may contain its attributes as well, such as water,” she added.

This is a breakthrough in the astronomical field by researchers as they have discussed in the video below, what this discovery could potentially mean for the human species in the future.