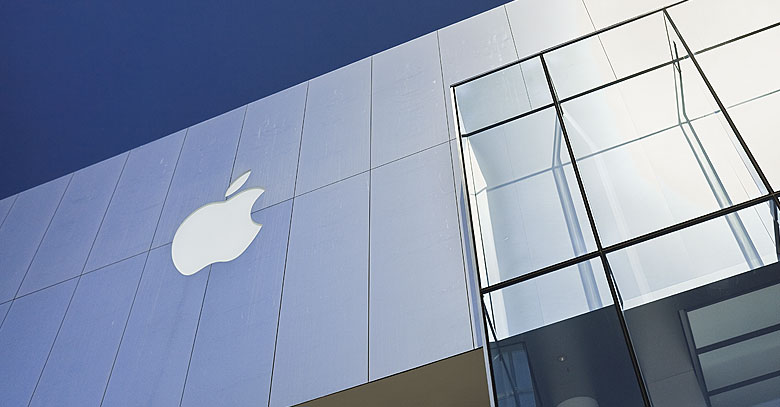 As per Beijing’s finance ministry, a Chinese subsidiary of Apple have evaded taxes worth 452 million yuan (more than $70 million dollars) by the end of 2013.

Furthermore, as per the website of ministry, Apple has now paid back taxes along with late fees totaling to 65 million yuan.

China is one of the biggest and most lucrative markets for this California based firm. As per the details disclosed by the ministry, Apple’s infringement included maintenance costs in pretax deductions.

Although, no company representative could  have been reached to owe an explanation to this violation, it would be interesting to find out what reasons are laid by the company to justify this evasion.