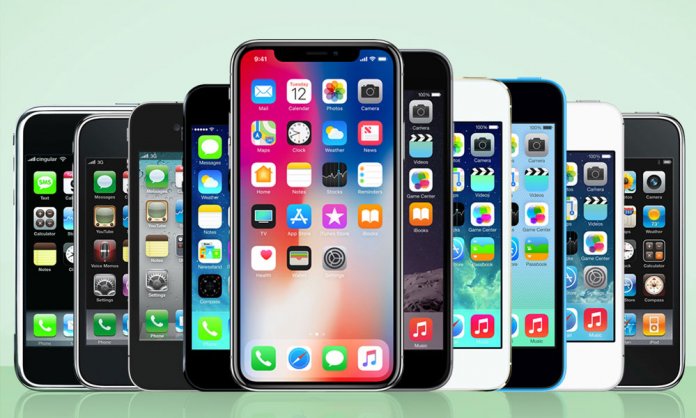 Apple said Wednesday it was strengthening encryption on its iPhones to thwart police efforts to unlock handsets without legitimate authorization.

The move by Apple, the latest in an ongoing clash with law enforcement, comes amid reports of growing use of a tool known as GrayKey which can enable police to bypass iPhone security features.

Apple said the new features are not designed to frustrate law enforcement but prevent any bypassing of encryption by good or bad actors.

“At Apple, we put the customer at the center of everything we design,” the company said in a statement.

“We’re constantly strengthening the security protections in every Apple product to help customers defend against hackers, identity thieves and intrusions into their personal data. We have the greatest respect for law enforcement, and we don’t design our security improvements to frustrate their efforts to do their jobs.”

Apple said it was working a fix to mitigate the possibility of accessing data from GrayKey or similar tools.

Apple said that it has a team that responds to law enforcement and national security requests 24 hours a day. But the company has been a target of some in law enforcement for rejecting efforts to allow easy access to iPhones.

Two years ago, Apple went to court to block an FBI effort to force it to weaken iPhone encryption on the device of a mass shooter in San Bernardino, California, but officials dropped the case after finding a tool to unlock the phone.