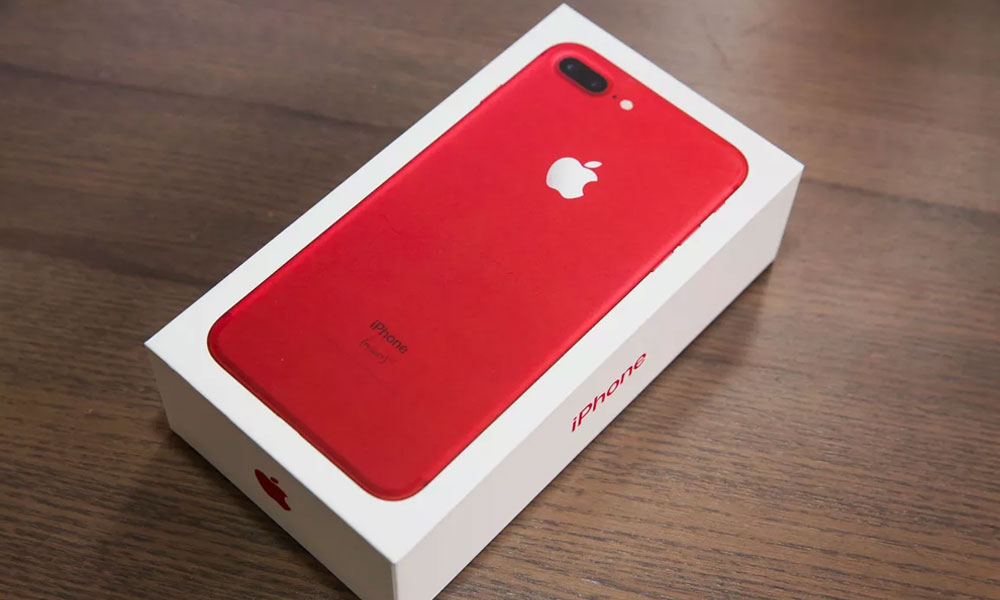 That’s right! 3 new iPhones are heading your way! This is a big news considering how the company had kept it a secret until now. Not even creating hype for their new iPhones, Apple has announced iPhone 7’s first expansion!

Here’s what Apple has in store for you: 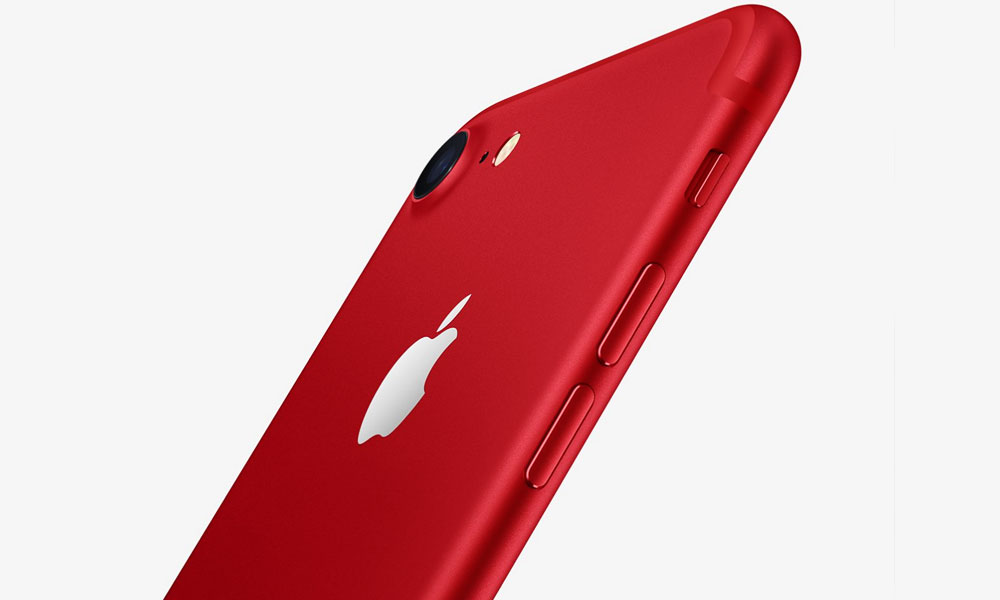 “The introduction of this special edition iPhone in a gorgeous red finish is our biggest (PRODUCT)RED offering to date in celebration of our partnership with (RED), and we can’t wait to get it into customers’ hands,” – Apple CEO Tim Cook in an official statement.

That’s just one of the many similarities between the 7 and 7 Plus. Really, they’re two variants on the same phone:

The iPhone 7 Plus has a few distinct advantages:

Apple has not yet said anything official about how many models will be available for sale, the company has given a simple statement saying “a bunch” will be up for grabs. 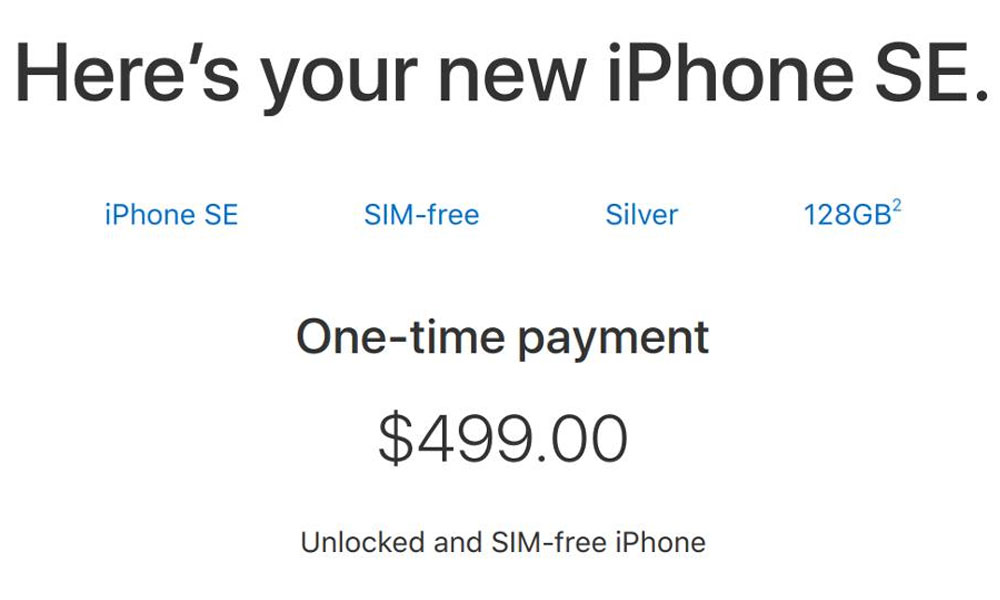 Apple did make a specification change to its iPhones, however, was the introduction of an upgraded iPhone SE. Here Apple ditched the 16GB and 64GB models in favour of 32GB and 128GB options while retaining the same $399 and $499 price points.