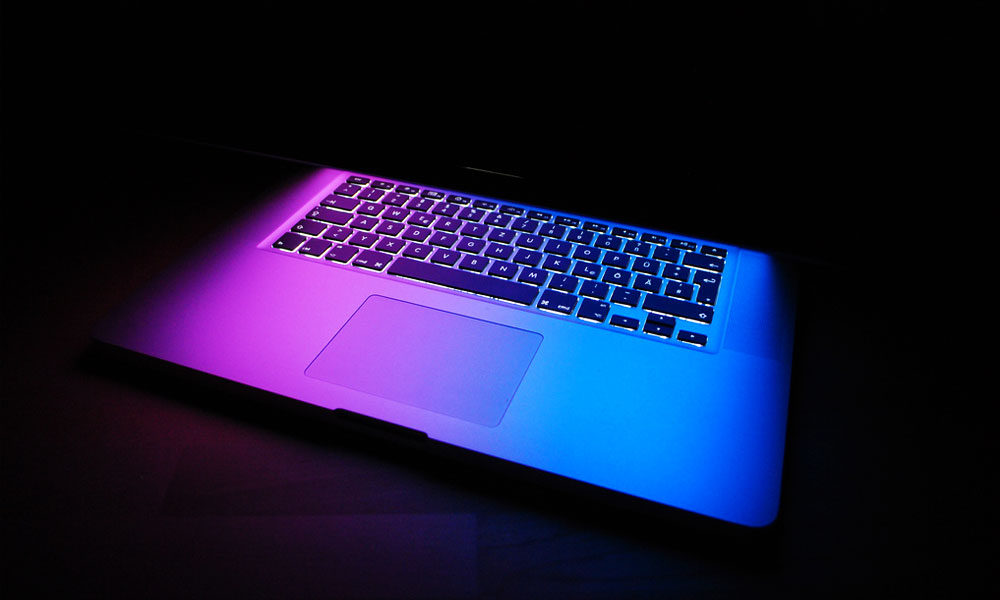 According to sources, Apple is being expected to launch a new series of their new generation Mac computers at a press event, which is to be on 27th October. The company sent out invites telling the entire world that they have something in store for them using the caption ‘hello again’ with a colorful Apple logo sporting a touch of a galaxy theme, on Wednesday, 19th October.

Judging from the logo, it is being expected that the company will launch the latest versions of their Mac series with major changes and tweaks. According to rumors, the MacBook will sport a touch-sensitive OLED strip which will be replacing the old screen, running along the top of the keyboard. Rumors also suggest that it will have a biometric sensor for fingerprint scanning and a thinner body, no more USB-A and a reversible USB-C. According to The Guardian, it is being speculated the 11-inch MacBook Air, the company’s cheapest laptop, will be dropped from the line-up, with Apple offering the more expensive 12-inch MacBook – confusingly, largely the same size as the Air – for those who need a lightweight computer for traveling.

The MacBook Pro line hasn’t been updated since May 2015, when it received a minor suite of upgrades including a speed bump, better battery life, and a “Force Touch” trackpad. Apple’s iPhone 7 Press Conference: All You Need to Know