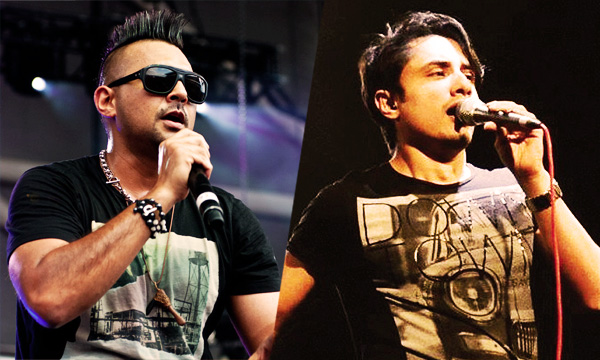 The excitement for Pakistan Super League 2016 has reached a whole new level!  We knew that local celebrities were promoting the PSL event in Dubai, but now the Internationally recognized rock stars Ali Zafar and Sean Pual have also joined the club.

Both the singers will be performing at the opening ceremony of the PSL 2016: Twenty20 cricket tournament in Dubai on February 4th.

Ready for some fun with @AliZafarsays and @duttypaul in #Dubai? Get your ticket now for the #HBLPSL opening from https://t.co/HnCHEr5aIb

The Twenty20 extravaganza will be coming to an end on February 23rd with the winning pool estimated at $1million. Favourites such as Shahid Afridi and Shoaib Malik will also be joined by specialists Kevin Pietersen, Chris Gayle, and many more.

PSL 2016: Not Enough to Restore International Cricket in Pakistan

The promotions for PSL 2016 were amped up, when Pakistani celebrities came out in support of their teams. Humaima Malik and Hamza Ali Abbasi are supporting Peshawar Zalmi while actors like Humayun Saeed, Adnan Siddiqui, Fahad Mustafa and others support Karachi Kings.

So proud to be the official ambassador of the Zalmi clan for #PakistanSuperLeague I wish all the best go my team and all the other teams competing to win! But my heart and soul truly says that Peshawar Zalmis most definitely deserve to take the crown inshallah! #TeamZalmi #teamhumaima #PSL #PeshawarZalmi