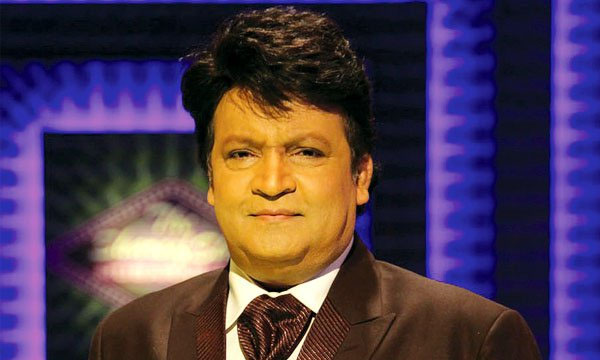 Who knew that Akshay Kumar, one of the highest paid Bollywood actors, considers our comedy king Umer Sharif as his mentor?

Read More: Akshay Kumar is Back With Latest Movie Singh is Bliing

As a part of the promotions of his upcoming movie, ‘Singh is Bliing’, Akshay standing right next to Shariff, praised our comedy hero and stated that he has learned a lot from him by watching almost all of his comedy stage shows.

“I have seen all his shows even if they were pirated or anything but I got hold of it,” he added furthur.

Akshay has very humbly shown his gratitude for our very own greatest- of- all- times comedian and stage performer. Even, Umar Sharif admitted that he came to India on Akshay’s warm invitation to pay a visit across the border.

What are your views on this? Let us know in the comments below!