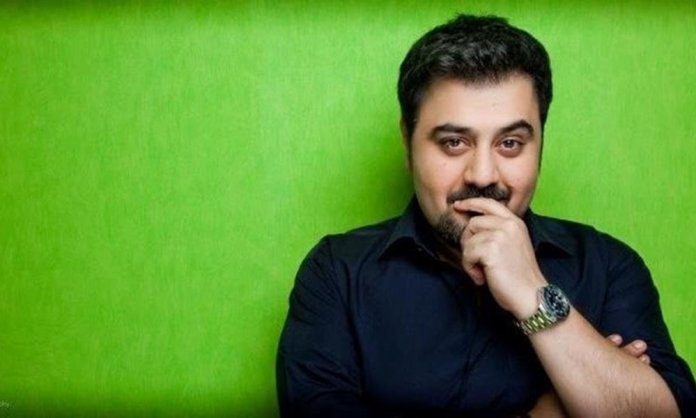 It has been rumored that one of the most loved couples around the globe, Zayn Malik and supermodel Gigi Hadid have officially broken up.

As predicted, their fans are really upset about it. The news has currently created a wave on social media and it seems like everybody is wishing for them to reunite.

The news was first revealed by American based magazine US Weekly saying that the duo is not on a break, but has really parted ways.

According to sources they’re done, they could get back together, but it’s over for now.

While many took to social media and reacted with pure shock over the piece of gossip, there were people who really didn’t care much about it.

yes im heartbroken, the article said zayn had many issues and was shutting gigi out of the world 🙁 hope thats not true

so, Zayn and Gigi broke up and Bear is not Liam's son

Our very own the Jawani Phir Nahi Ani 2 actor, Ahmed Ali Butt took to his Instagram and had the most epic reaction to their breakup and honestly, we agree with him.

Look at what he posted:

Zaid Ali Trolls His Wife on Instagram & it Was Romantic!