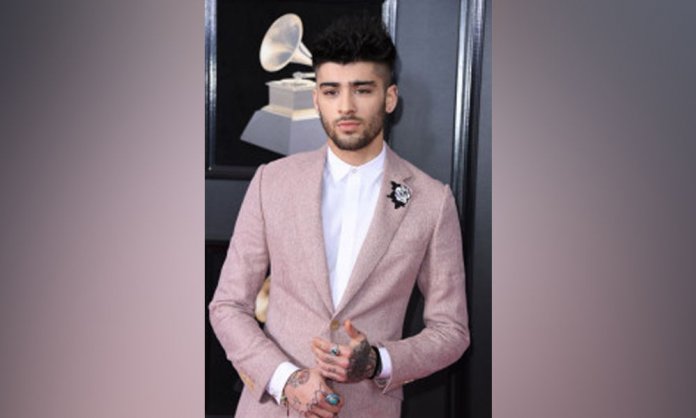 Zayn Malik surprised fans over the weekend with an R&B take of Elvis Presley’s hit “Can’t Help Falling in Love.”

While leaving the lyrics of the 1961 “Blue Hawaii” song intact, Malik changes the melody, adds some digital effects and lends his falsetto to a section of the track.

The former One Direction member has been building up to the release of his second solo album, which will follow up 2016’s “Mind of Mine,” and the description of the YouTube video for the new cover reads, “Z2 is coming…”

He’s likewise been teasing new work by sharing excerpts of poetry and snippets of music on Instagram, and he recently offered up another cover, of Beyoncé’s “Me, Myself and I.”

The singer’s latest official tracks including “Let Me,” released back in April, and “Entertainer,” which followed in May.