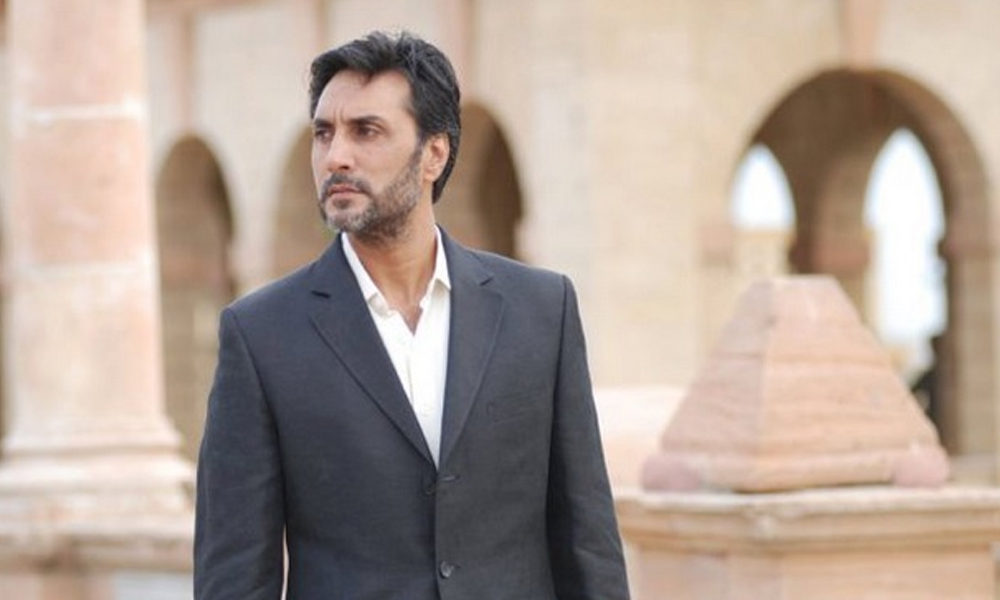 The multifaceted actor Adnan Siddiqui has been all set to grace the television screens in yet another promising performance. The actor will now play ‘blind man’ in TV One’s untitled drama.

Siddiqui told us that he loved to play diverse roles and TV One’s drama would be another significant addition to his career.

“The drama is all about a successful man who suddenly lost her eyesight in an accident. We have shown his struggle to survive in a society which only craves for perfection,” he said.

The drama has ensemble cast including Mira Sethi, yesteryear actress Nashoo and Humayun Ashraf. The shooting of TV One’s play has currently been held in Karachi. It will air in the first quarter of the year.

The actor is busy in the shoot of another serial Pakeeza which is all set to kick off on Hum TV soon. It also stars Aamina Sheikh and Aly Khan in lead roles.

“It is the role of an art critic who can’t see his good friend (Aamina Sheikh) being suppressed and abused by her husband (Aly Khan). He comes out to help her to overcome tough circumstances,” he added.

The actor usually gets attracted to unusual scripts and challenging roles.

“I played a father of eight kids in Mohabbat Jaye Bhar Mein which many actors didn’t find convenient to do. I never hesitate to experiment with different scripts and it helps me to explore my talent,” he added.