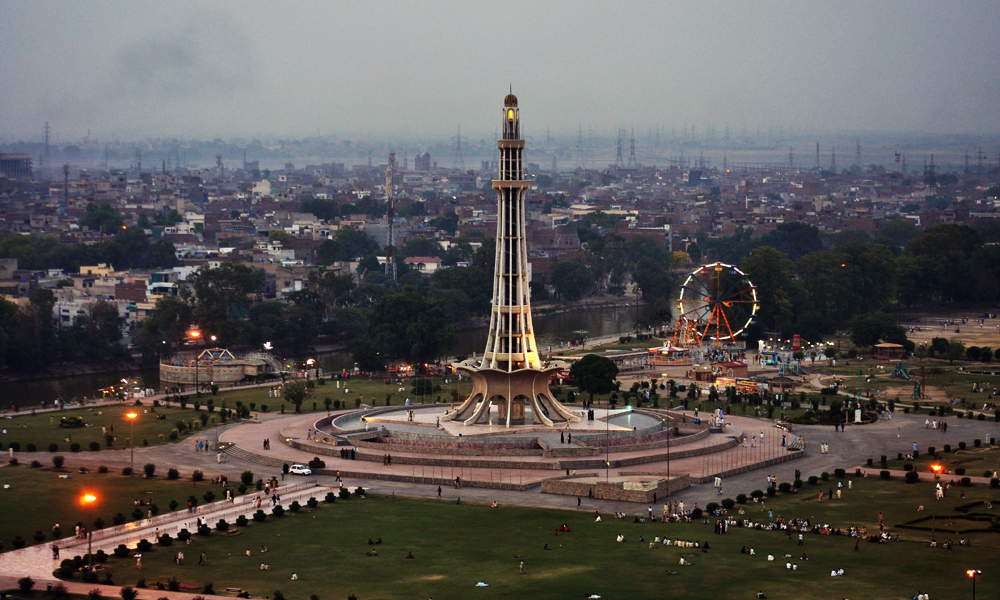 Speaking metaphorically, Karachi vs Lahore is a battle for the ages; the clash of the titans. It’s a debate that residents of both Karachi and Lahore will probably continue till they exist. As a devout Lahori resident though, I have eight good reasons to support the fact that Lahore is way better than Karachi.

The Best Places to have Sandwiches in Karachi

Lower Number of automobiles on the Streets

Don’t get me wrong, Lahore as a city has a massive population but it most definitely does not compare with that of Karachi. For every 1 bike in Lahore you have like at least 10 bikes in Karachi, this makes the commute quite tough if not altogether impossible.

I would definitely not like to get on the streets of Karachi, only to reach my destination hours late. Where Lahore also has a great amount of traffic it is still nothing like the frustrating kind that Karachi has. 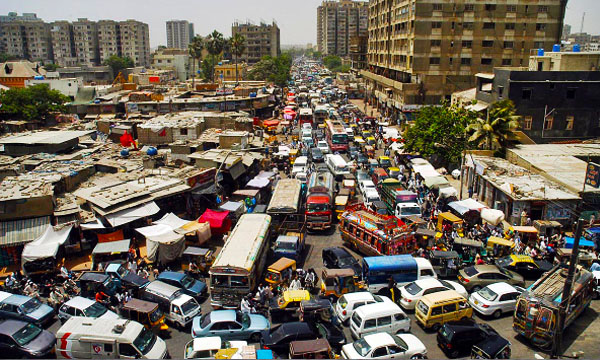 Yes we do! We have the renowned markets (dozens of them) and thus lower prices that serve as a means to buy what we want at exceptionally cheap rates. Living in Lahore is far more economical than living in Karachi will ever be. To top it all off, Lahore being the hub of shopping is the only place where you will be able to find everything that you might be in search of. 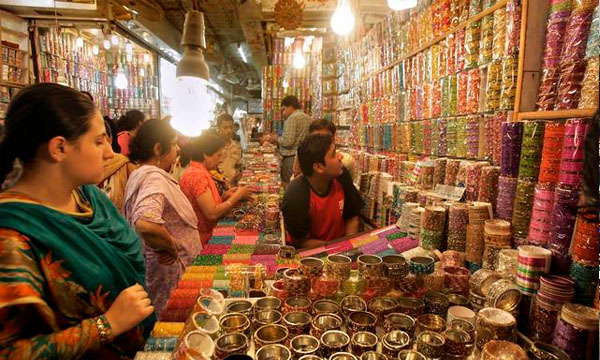 Lahore is quite safe

I would be wrong to imply that Lahore is absolutely safe to live in. It’s not. We have our fair share of thugs and gangsters who roam in certain areas of Lahore preying on innocent people and their hard earned money, but compared to Karachi their existence borders on almost zero. What with the target killings, the petty theft and kidnapping rate; even the thought of living in Karachi gives me the creeps. 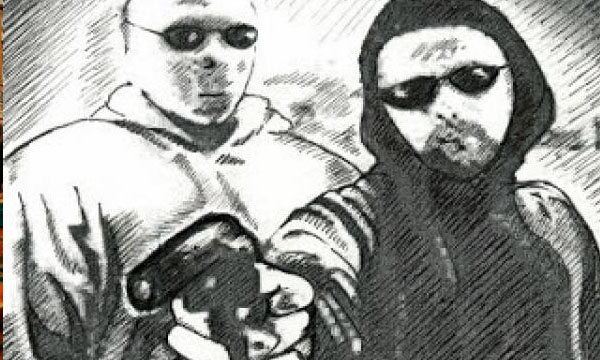 The Best 5 Cafes in Lahore You Must Visit

Lahore has its seasons

Yes, unlike Karachi, Lahoris have the chance to witness all the seasons. Karachi with its temperate weather can’t accommodate spring, autumn or the bone-chilling winters. This makes Lahore a fairly interesting place to live in. 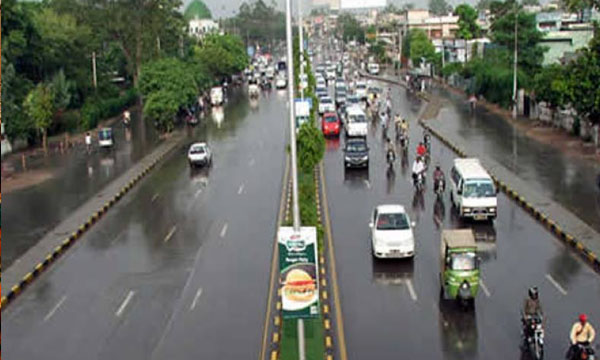 True Lahore is a cosmopolitan city and true we have many high rise buildings but we are still significantly less crowded than Karachi. Our buildings are not that tightly packed together and give a much more appealing picture than those of Karachi. The concept of apartments is not as prevalent in Lahore as it is in Karachi and this is precisely why Lahore seems far less crowded. 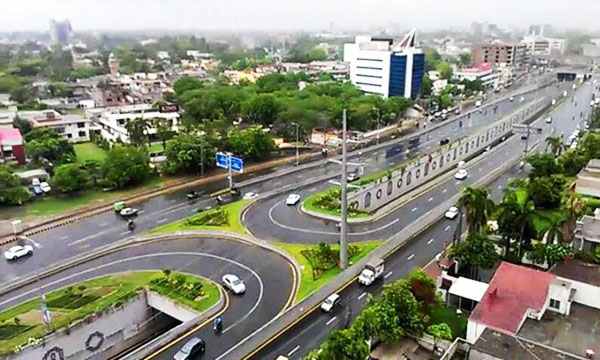 Lahore has its own unparallel beauty

Lahore is a beautiful city where a lot of emphasis is given to the aesthetics of the city. From the green belts, the clean environment and roads to the many cultural places to visit in Lahore; this city has a lot to offer to its residents.  From Data Darbar to the Lahore Fort, from the Pakistan monument to the Badshahi Mosque, Lahore will welcome you to its rich history and culture with open arms.

If you are a history geek you will most definitely enjoy visiting Lahore. 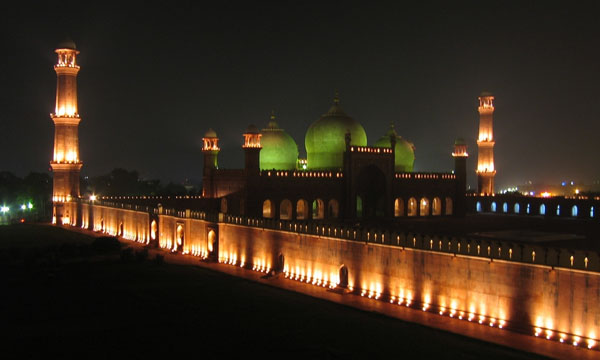 Zinda dillane Lahore! The city with life. In my experience Lahoris are known to be the warmest-hearted
individuals in all of Pakistan. We welcome people with open arms into our folds and provide people with the best of all that we have to offer. In Lahore even if you come to visit alone, you will never feel lonely, from our shop-walas to our rickshaw drivers; whom so ever you may encounter by chance all of them will be willing to tell you about Lahore if they figure out you are not from Lahore. 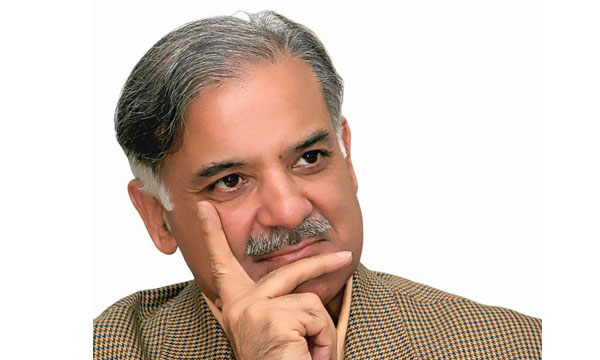 Lahore with its no beaches

Yes, you heard that right! Lahore with its no beaches is one of the biggest pros of Lahore. The beaches in Karachi are not well maintained and speaking frankly they are actually life threatening. 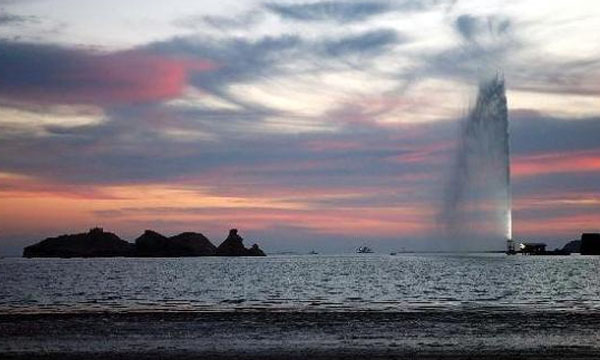 Do you agree with the author’s views?