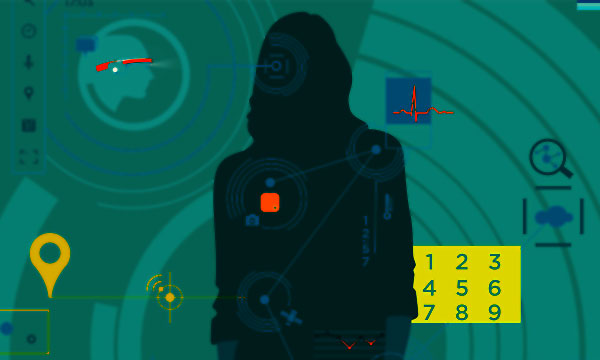 According to the report, approximately 72.1 million smart wearables will be sold in 2015 which is more than 173 percent of the 26.4 million units shipped last year. Moreover, the report also estimates that a 42.6 percent annual growth will be seen until 2019 increasing the shipments to 155.7 million wearables sales in the year 2019.

According to the senior analyst of Worldwide Mobile Device trackers, JiteshUbrani, “The demand for basic wearables, those that do not run third-party apps, has been absolutely astounding”.

He added that “Vendors like Fitbit and Xiaomi have helped propel the market with their sub-$100 bands, and IDC expects this momentum will continue throughout 2015.”

He further added, “Smart wearables like the Apple Watch and Microsoft HoloLens are indicative of an upcoming change in computing, and the transition from basic to smart wearables opens up a slew of opportunities for vendors, app developers, and accessory makers”

The brand choices currently available in the market include Samsung, Sony, LG, Motorola, Asus, Huawei, Alcatel, and Apple. From text messages to email alerts, these deliver all the important information needed closer than “at hand”.

For all the technology providers, this insight can open doors for many new business prospects!