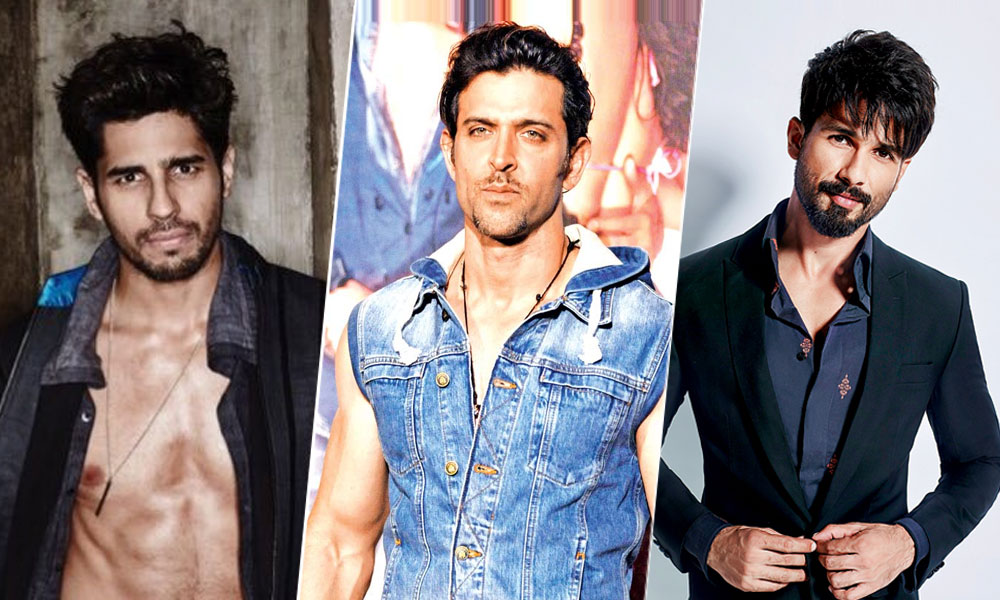 The year 2016 has officially come to an end and with it, the Annual Independent Critics List of the 100 Most Handsome Faces of 2016 has also been unveiled. Sure 2016 has given us its fair share of highs and lows like every year but this list is bound to cheer you up. Just imagine some of the most desirable male celebrity faces all in one place!

The list released annually is one of the most diverse, extensive, fascinating and prestigious lists of it’s kind that features some of the most handsome and coveted faces from all around the world.

The 100 Most Beautiful Faces of 2016: Deepika, Priyanka, Alia & Nargis Fakhri Make it to the List With Jourdan Dunn!

From veteran celebrities to the fresh faces of today, the video of 100 Most Handsome Faces of 2016 is an annual, visual treat that you must watch.

Check out the entire list in the video here

Some faces are totally drool-worthy, aren’t they?

Bagging the first spot, the most Handsome Face of 2016 is the Dutch, Game of thrones actor Michiel Huisman. The hunky Bollywood faces that graced the list were Shahid Kapoor stealing the 53rd spot along with Hrithik Roshan. The charming Sidharth Malhotra has taken the 9th spot. WOW!

For almost three decades, The Independent Critics have been celebrating the facial aesthetics by paying tribute to the most diverse, internationally acknowledged faces and we couldn’t thank them enough.

Which one of these stars is your favorite face? Let us know in the comments below.