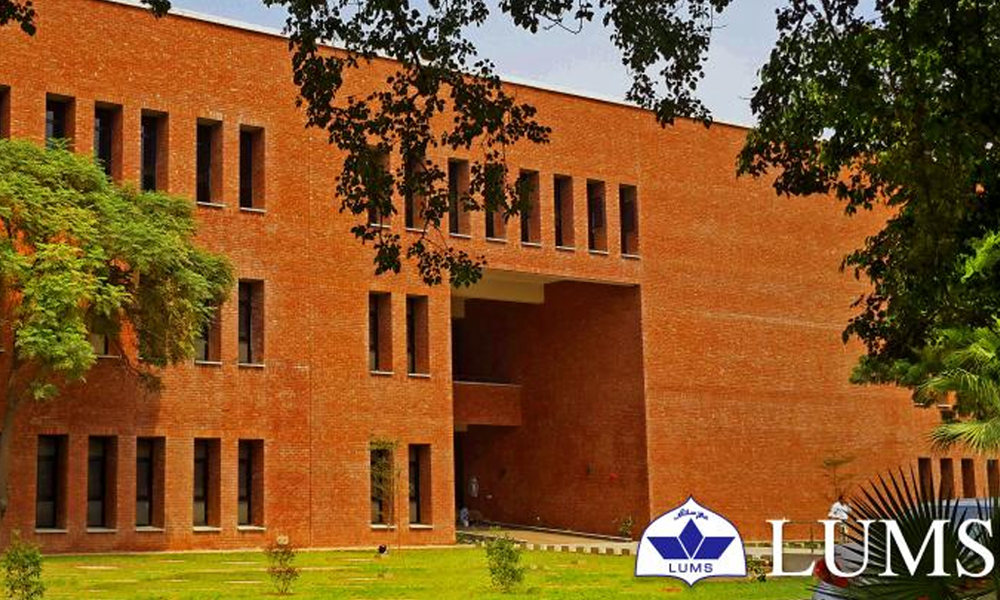 Ten Pakistani universities have been ranked as the best and the most competent universities in Asia, including Lahore University of Management Sciences (LUMS) acquiring the highest position among all, according to the global higher education analysts, QS Quacquarelli Symonds.

As per the rankings, no Pakistani University managed to reach the top 100 universities in Asia, whereas in Pakistani overview, LUMS acquired the 111th position in Asia and National University of Science and Technology (NUST) gained the second position by acquiring 112th rank from 119th. Following this was the Pakistani Institute of Engineering and Applied Sciences (PIEAS) that now stood at 149th place.

Aga Khan University, on the other hand, saw a devastating downfall in the rankings by dropping down to the 183rd position from 117th.

According to the Global Higher Education analysts, 517 universities were evaluated out of which the National University of Singapore, University of Hong Kong and Nanyang Technological University acquired 1st, 2nd, and 3rd position respectively.