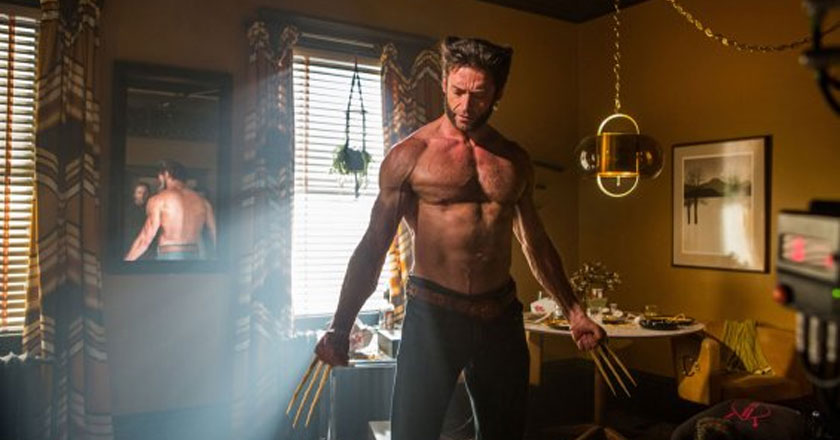 The mutant, sci-fi thriller X-Men Series is said to be revived as a Live-Action TV Show, on FOX Network.

Gary Newman, the co-chairman for FOX Entertainment reported that they were in negotiations with Marvel Comics for attain the rights to create a show based on the X-Men universe. FOX already owns the rights for filming the Series, however the T V rights are owned by Marvel.

According to Simon Kinberg, the writer of the latest movie venture, X-Men: Days of Future Past, an X-Men TV franchise would be inevitable.

After the mass success of Batman’s Television Prequel Adaptation, Gotham, the batman original series from DC Comics and Warner Bros, it comes as no surprise that FOX is aiming to launch a show based on characters from the X-Men franchise.

Experts at IGN predict that the TV show will be in alignment with the movies, the producers at FOX will not create a separate entity that can’t be plugged in with the movies.