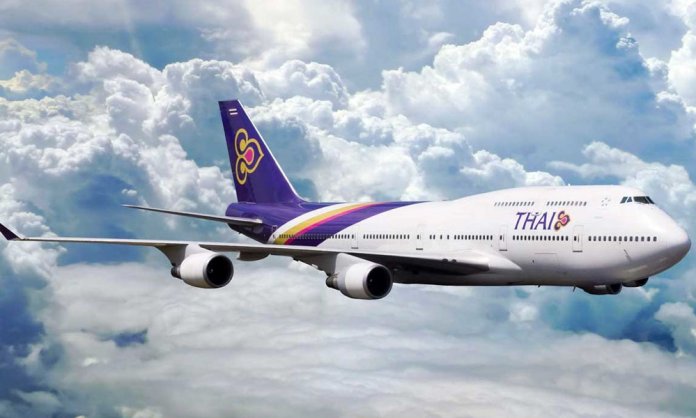 Skytrax, a UK-based consultancy for airline reviews and rankings, has released the list of world’s best economy class airlines for 2018.

These ratings are based on the performance of each airline and its services for economy class passengers in 2018.

Skytrax ratings are considered as the global benchmark of airline standards and are recognized worldwide.

Here’s the List of World’s Best Economy Class Airlines for 2018!

We are honoured to be named TripAdvisor's 'Best Airline in the World' along with the recognition in seven other award categories. Thank you for your support! pic.twitter.com/6ih5Yy5e5e

Formerly known as the Malayan Airlines, the flag carrier airline of Singapore has been ranked 2nd best economy class airline in the world.

Singapore airline was founded in 1947 and is certified with the 5-Star Airline Rating for the quality of its onboard product and staff service by Skytrax.

Mark your calendars and save the date, we’re about to launch #LikeNeverBefore. pic.twitter.com/6T4n7bYYnf

The state-owned flag carrier of Qatar is now the world’s 3rd best economy airline. It is another 5-Star rated airline by Skytrax for its Onboard product and staff service, and the Qatar Airways home base Airport service.

The U.A.E. based airline, Emirates ranks at number four in the list of world’s best economy class airlines.

Emirates is a subsidiary of The Emirates Group and is the largest airline in the Middle East, operated over 3,600 flights to more than 150 cities in 80 countries per week from its hub at Dubai International Airport.

Rainbow Bridge is one of the symbols of Tokyo.
Don't miss the beautiful view when travelling in this city!
Find your ticket here: https://t.co/FfSAKP2Uud pic.twitter.com/VL8YzblReG

All Nippon Airways is the largest airline in Japan on the basis of fleet size and has held the 5th spot in this ranking. ANA headquarters are located at Shiodome City Center in the Shiodome area of Minato, Tokyo, Japan.

Visit Cappadocia in the heartland of Turkey and enter a whimsical fairytale world as colorful hot air balloons floating amidst picturesque caves give you an extraordinary welcome.

The 71-year old national airline of Indonesia, Garuda has grabbed the 7th spot as one of the world’s best economy class airlines. The headquarter is located at Soekarno-Hatta International Airport in Tangerang, near Jakarta.

The sun sets on another glorious trip abroad! Thank you for sharing @ seaislandspotter! Use the hashtag #TravelWithEVA to be featured on our page. pic.twitter.com/UHbhEp38Z0

This international airline is based at Taoyuan International Airport near Taipei, Taiwan and operates passenger and dedicated cargo services to over 40 international destinations in Asia, Australia, Europe, and North America.

The largest German airline, Lufthansa holds the 9th spot on this list. With its subsidiaries combined, it is the largest airline in Europe both in terms of fleet size and passengers carried during 2017.

#JAL #NewJourneyJanuary Nothing holding us back. Kick off your 2019 with a trip somewhere new and start making new memories today! 1月は1年のスタート✈︎ 最高のスタートを切るために、気持ちを高めてリフレッシュさせてくれるスポットをご紹介します🌿 . . Post your memories with #FlyJAL #JapanAirlines #travel #airplane