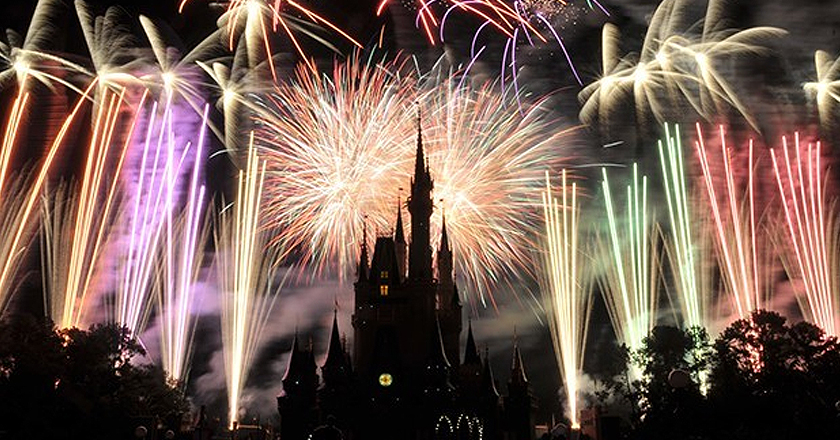 Keep calm and be prepared for the New Year! With 2014 nearing its end, the holiday season is fast approaching, with all the festivities just around the corner, the Christmas and New Year preparation      s at their absolute peak!

Every year starts with new dreams, exciting plans, and an entire list of New Year’s resolutions that people make to keep a positive (and hopeful) outlook of the year that lies ahead. However, irrespective of their accomplishments and/or shortcomings, everyone celebrates the end of the year and the beginning of the new one with bright showings of colorful fireworks right at the stroke of midnight.

Everyone loves the sound, the colors, the sight, and the feeling of witnessing the countless sparks of crackers and fireworks filling the night sky with light, colors, and a truly pleasing energy.

Here we look at the host destinations of potentially the best firework showings for the 2014 New Year’s Eve.

New Year celebrations kick off in the heart and soul of Australia, Sydney, with celebrations at the Sydney Harbour, home of the iconic Sydney Opera House and the Sydney Harbour Bridge, and the extravagant firework display are a joy to behold. The spectacular fireworks displays are televised and witnessed by millions around the world. The 2014 fireworks would be no different.

The most populous city in the UAE and home to the world’s tallest building, Burj Al-Khalifa, Dubai welcomed 2014 with a brilliant display of fireworks involving more than 500,000 fireworks which is a world record! Expect the Sheikhs to go one better this time and break their own record to say goodbye to 2014.

Every year, more than two million people line up on the Copacabana Beach, in Brazil’s Rio de Janeiro, dancing to the samba beats and welcoming the New Year in absolute style! This year, almost three million people from all over the world are expected to gather in the warm, party atmosphere of Brazil.

Berlin, Germany hosts the annual pancake race on the 31st of December in celebration of welcoming the New Year. The biggest New Year party in Germany takes place at the Brandenburg Gate where thousands gather to celebrate the year that went by while welcoming the year that lies ahead!

A compact city in the heart of Netherlands, Amsterdam holds numerous parties on New Year’s Eve, with Rembrandtplein, Nieuwmarkt, Museumplein and Dam Square all having spectacular displays of lighting and fireworks!

New Year’s Eve in Las Vegas is absolutely cracking! The famous Vegas Strip is shut down to traffic and at midnight, the casinos launch a choreographed fireworks display that makes the city shake and the soul tremble!

The London skyline fills up with colors, lights, and eager anticipation when the clock strikes midnight on New Years’ Eve. The fireworks at London Bridge atop River Thames, the Big Ben, and the iconic London Eye are an absolute joy to watch, the reason why the London Mayor has decided to charge £10 for tickets to watch the fireworks at these sites this year!

Striking neon, topnotch performers, and the world-famous NYC Times Square Ball Drop – the stage is set every year for the wildest and the greatest exhibition of fireworks display in the city that never sleeps, New York! Every year, the streets of NYC are flooded with millions of spectators, rejoicing and welcoming the New Year on New Year’s Eve.

What is your favorite New Year’s Eve destination? Where will you spend the night of December the 31st? Have your say in the comments below.

Make sure you send us your celebratory pictures and pictures of your favorite fireworks displays from across the globe on write@brandsynario.com.