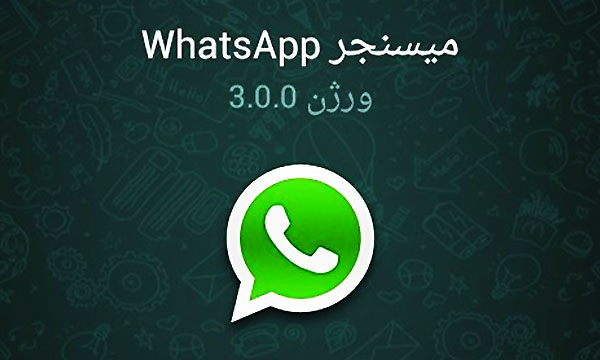 The latest update for WhatsApp messenger has some very noticeable updated features, amongst which the most notable being the arrival of Urdu.

According to Brian Acton, Co-founder of WhatsApp, “WhatsApp is now available in Urdu (on Android)!”

In order to update the Messenger to Urdu mode, the smartphone has to be changed to Urdu through language settings first by the user.

The person who is behind the development of WhatsApp in Urdu, Ahsan Saeed tweeted the news on his account:

#WhatsApp in Urdu has been launched for #Android, you can use it by switching your smartphone’s language to #Urdu.

There are a few more updates that he has given regarding WhatsApp being available in Urdu:

WhatsApp said, “Efforts behind WhatsApp Urdu helped them increasing their user base.” Day made kinda email.

Urdu will be the 18th language which shall be officially translated for a Whatsapp Version. The task is being undertaken by Ahsan Saeed along with his team of volunteers. Ahsan works as a Translation Administrator for Whatsapp and he has successfully translated 753 strings and moderated 2089 strings in less than 3 months.