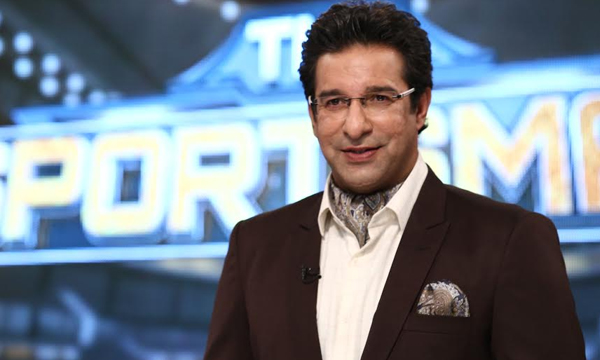 Wasim Akram is all set to work his magic as a host  in “The Sportsman” talk show on Geo Entertainment. Releasing on 28th of August, this show is all about celebrating our heroes who made, and are still making Pakistan proud in the field of sports through their amazing skills, intricate passion, and outstanding performances, with none another than “Swing Ka Sultan”, the legendary Wasim Akram.

Known as one of the greatest players in the history of cricket due to his spectacular skills and talent, Wasim Akram has now introduced a whole new level of lauding the jewels of Pakistan on the grounds of sports, by interviewing them about their hardships and success stories. 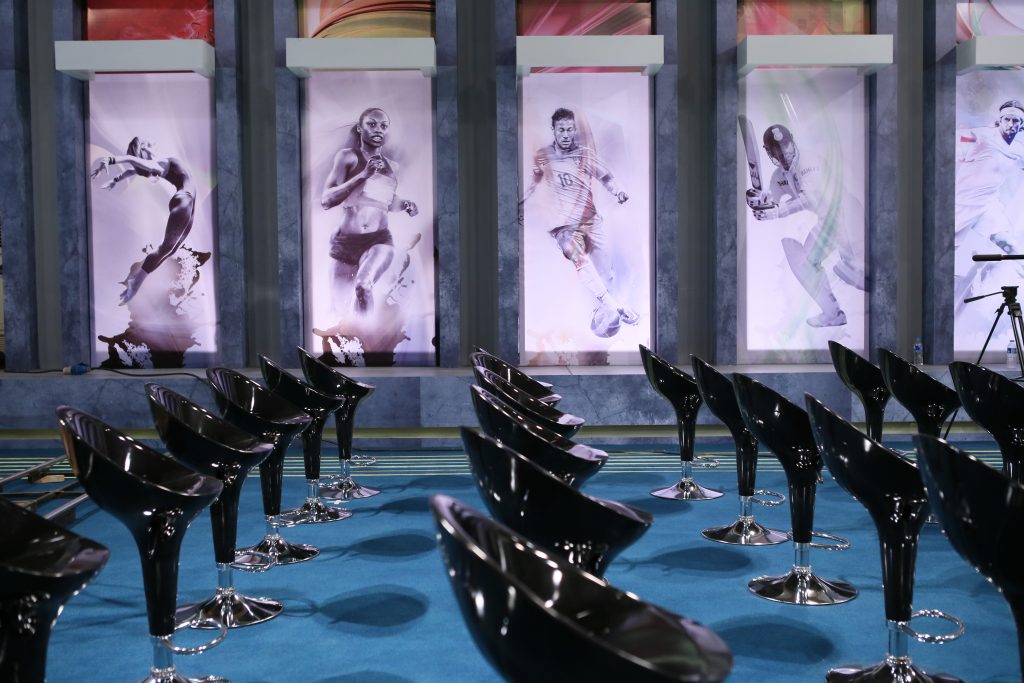 Being a gem of his kind, Wasim Akram in the past, has extraordinarily hosted a number of esteem programs like “Swing Ka Sultan” on Geo Super, and this time, he is super excited to be the part of this prestigious television program. According to him, our heroes should be praised and acknowledged for their services in the field of sports and for representing Pakistan’s name far and loud. 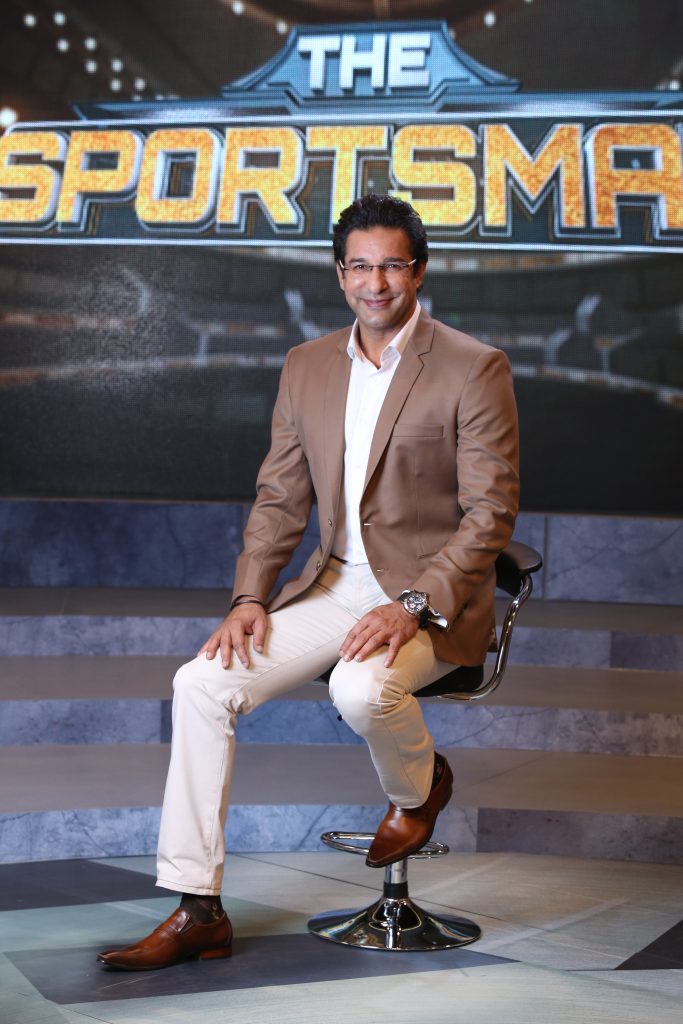 Presented by HBL, “The Sportsman” is a quirky talk show where our diamond studded sports stars will converse about themselves and share their stories of astound struggle and hard work to achieve their goals. 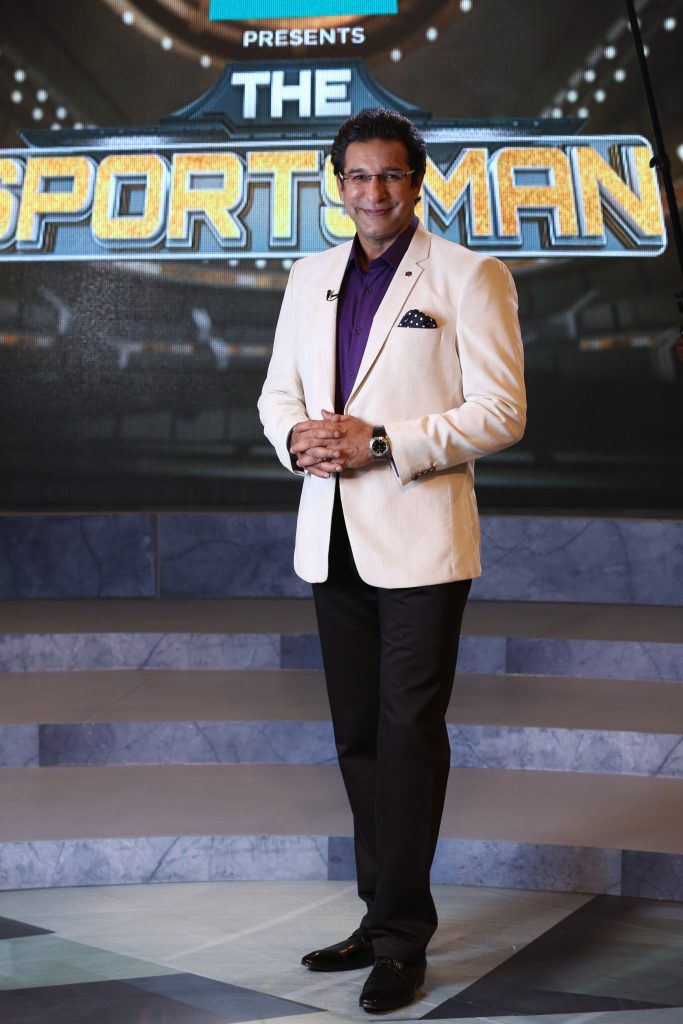 Pakistan is a sport loving realm and a show like this will prove to be a great treat for all of them who want to know about every part of their heroes’ lives as sportsmen, and, the triumphs and tantrums they faced to rule the world of sports.

Starting on Geo Entertainment channel, the show will be aired every Sunday at 10:00 pm.