There are many mysterious places on this Earth. When you start talking about them, you instantaneously think of the Bermuda Triangle or the lost city of Atlantis. You would also talk about the pyramids in Egypt or the complex structures found under the sea that archaeologists cannot understand. Technically speaking, the civilization of the time before the water flooded and became the sea should not have this intelligence level. Amongst them is Wadi e Jinn, the spookiest place in Saudi Arabia.

It is said that Wadi e Jinn is inhabited by Jinnat. And they do not want humans to stay in their residence for long. 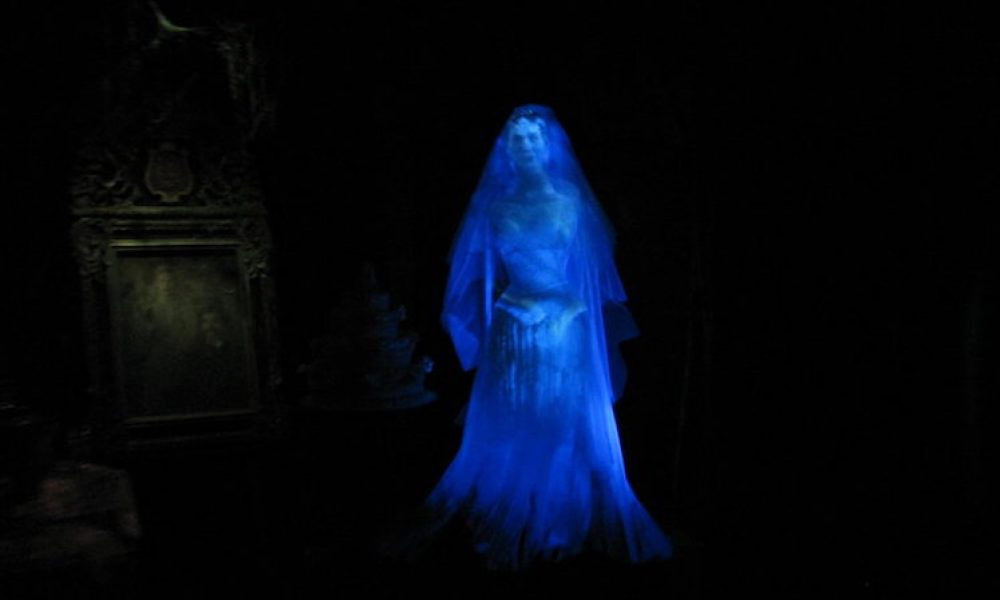 Since they do not like it, they make sure that your vehicle doesn’t stop there. So if the car engine is on, the speed with which it travels is 100km/hour. It does not go below that

You might think that you could just switch off the car. But if you do and put the gear on neutral, no matter what car you drive, it will start moving at the speed of 120 km/hour.

People might try to justify it as a downward slope on which the vehicles begin moving. But an upward slope proves the people wrong. So on that route, you will find an uphill road, and even on that road, the speed does not dwindle. Even the water puddle flows uphill!

While tourists want to visit the Wadi, they do not stay until late because, after sunset, you can hear weird and spooky voices even if nobody else is there.

But what is there that makes Wadi e Jinn so different from the rest of the world? Some people justify it by saying that the gravitational field is messed up there (a cliched explanation considering this is exactly what we say for Bermuda Triangle as well). But let’s take this very scientific explanation for a moment. If gravity is pulling vehicles up the hill, it means that specific upward gravity is superseding the downward gravity. Even if that’s the case, it means that there is an existence hidden to the naked eye that is canceling out or overpowering Earth’s gravity.