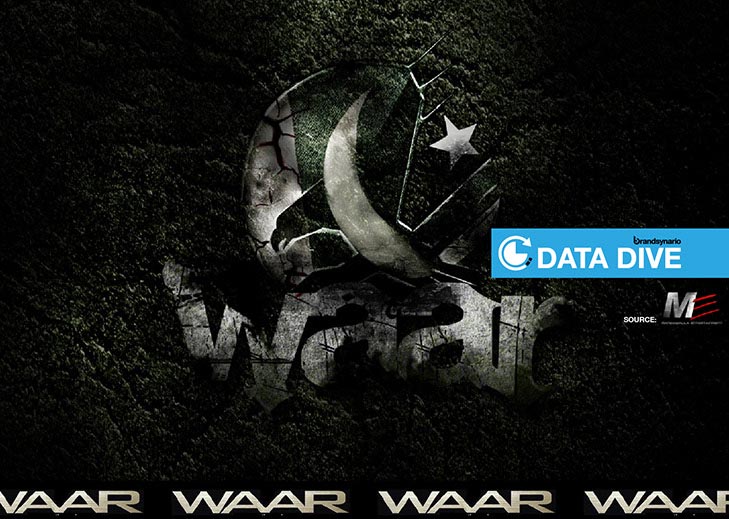 Waar is a 2013 Urdu-English language Pakistani action thriller and drama film. This movie was shown in 39 cinemas all over Pakistan with gross earnings of Rs.200 million. Intially, it was released on Eid-ul-Adha on 42 screens, the first ever widest release across Pakistan by earning Rs. 1.14 core in its first day hence breaking the previous box office record of the Indian move, ‘Chennai Express‘ with Rs.0.9 core. 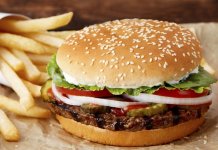 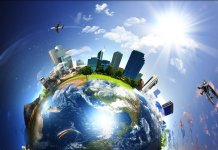 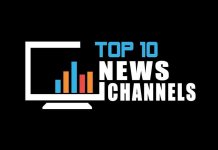 Samsung’s Galaxy Note 20 Is Being Criticised For All The Right...