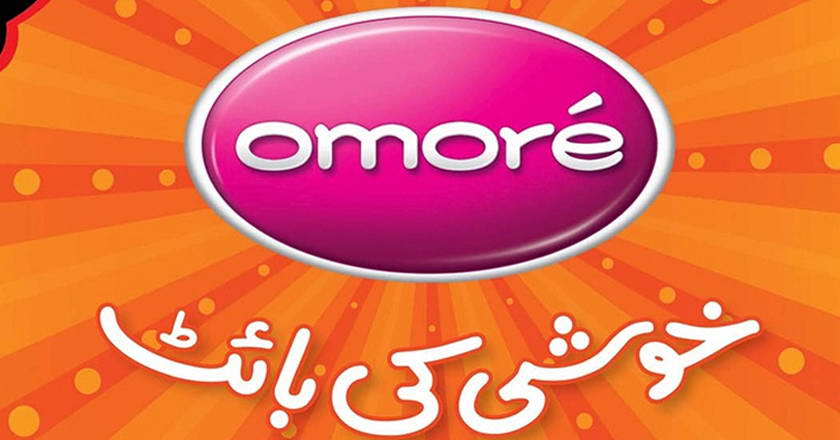 A photo collage of Urwa and Mawra Hocane is going around social media. Shown posing in a selfie, the caption explains the photo, “Urwa & Mawra taking a selfie during the Omore Ice cream Ad TVC”

With the summer season just around the corner, Omore is sure to start its promotional campaign for ice creams soon enough.

Will this ad bring more of the slice of life idea previously used by Omore? Or will it be a new fantasy kind of TVC? We can’t wait to see what they have up their sleeves.