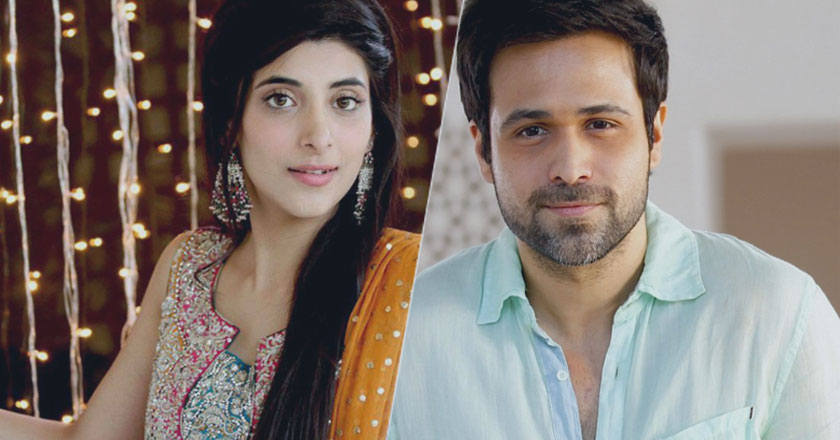 Urwa Hocane, the Pakistani actress and model of ‘Na Maloon Afraad’ fame, has recently turned down the lead role in upcoming Bollywood movie ‘Azhar’. The movie was to be based on the tumultuous life and career of Indian cricketer Mohammad Azharuddin, and stars Emraan Hashmi in the titular role.

Urwa claimed that she turned down the offer due to the fact that she was not interested in doing bold scenes. In addition, she was preoccupied with the production of ‘Jhol’, a local venture.

According to her, the role in ‘Azhar’ was offered to her about two months prior, but she chose to turn it down not just because of the bold scenes but also because she felt ‘Jhol’ was more suited to her as an actress.

On the possibility of future offers from Bollywood, the actress said, “Yes, there are. But for now things are under wraps, I can’t disclose it, for it is in the initial stages.”

Building her repertoire as a talented Pakistani actress, Urwa seems to be focused on working in local productions for now.