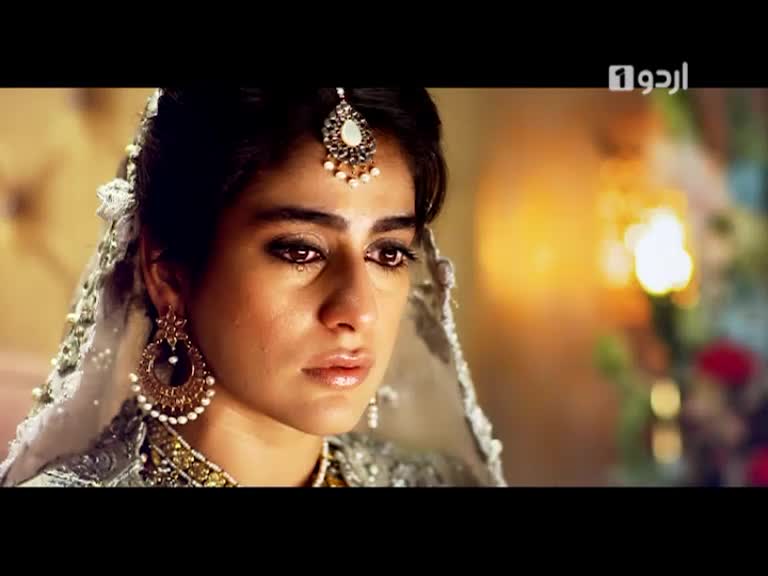 After the release of Urdu1’s most awaited drama, Tum Kon Piya, which starred the famous duo of Ayeza Khan and Imran Abbas, it has 2 new drama serials lined up to hit the TV screens very soon; Be Aib and Meher aur Meherban. Teasers have been shared by Urdu1, which give us a glimpse of the cast for both the upcoming dramas. The drama revolves around the concept of perfection, as suggested by the name. From the teaser, it looks like Samina Peerzada will play the role of a mother who is a perfectionist. And we’ll see how that affects everyone and everything in her life, especially her daughter. Alishba Yusuf will be playing the role of the daughter. With a cast like this, Be Aib is a promising drama to look forward to. Watch teaser here.

The looks like a drama with an intriguing storyline from the teasers revealed so far, with the plot being centered at the tension between a father and the daughter. The cast consists of seasoned actors like Shagufta Ejaz and Waseem Abbas, besides the young Sanam Chaudhry and others. From the looks of it, Sanam Chaudhry will be playing the modern day steadfast daughter of Waseem Abbas, who considers the women folk of his household a burden.