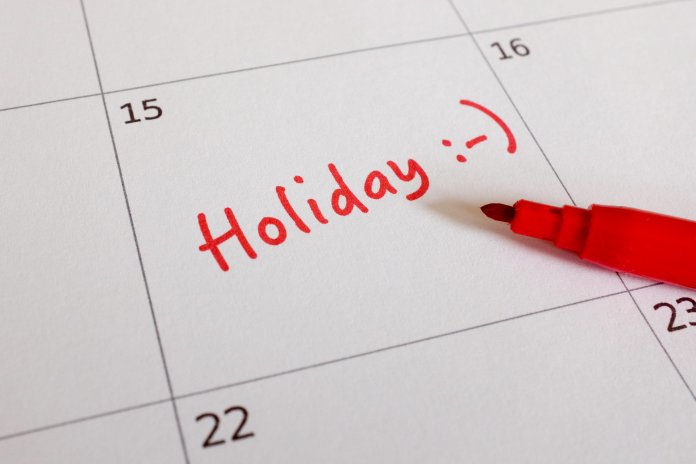 General Election 2018 in Pakistan is just a week away and the Election Commission of Pakistan (ECP) has kickstarted nationwide preparations for the big day in full swing.

With 25th July scheduled as the election day, there will be a public holiday across Pakistan as voters will head out to cast their votes to their desired political party.

The polls are scheduled to take place on 25th July from 9 am to 6 pm across the country.

In 2013, the government of Pakistan declared a public holiday on May 11 across the country on the occasion of general elections. Educational institutions remained closed for three days.

Defence Minister has approved ECP’s request for the deployment of 350,000 troops for elections.

The last day to file appeals against any objection to the decisions of returning officers was June 22.

The verdicts on appeals were announced by June 27.

The revised list of candidates was issued on June 28.

The electoral body announced the final list of candidates on the same day.

The electoral symbols were issued to candidates on June 30.