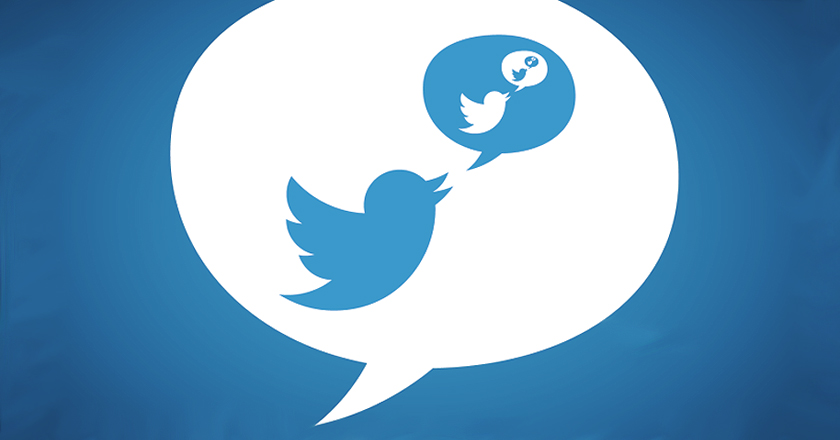 Twitter has officially launched its feature called ‘Retweet with Comment’, whereas the testing had been going on since last year. Previously Twitter announced the launch of its standalone app ‘Periscope’. The microblogging giant also bought a share in Cyanogen.

The conventional way of retweeting is that you copy and then paste the tweet on your twitter, then reference the author by using a ‘@mention’ and then in the end specify it’s a retweet.

The whole process of retweeting is really somewhat cumbersome and not every Twitteratti knows about this. Another technique used to be of cutting and pasting the particular tweet’s URL and embedding it.

But there is a catch, you cannot embed the full retweet and comment unfortunately. So why ‘retweet’? It serves a purpose of preserving the meaning and context of the original tweet without shortening it while allowing people to share the tweets as well as comment on them.

Oh and it only allows users to quote one layer of tweets so no use trying to go crazy by pulling a retweetception. It has already been tried with no effect. Brace yourselves, retweets (with comments!) are coming.

This feature has been launched for Twitter.com and also for iPhone app. It will soon be available for the twitter android app.