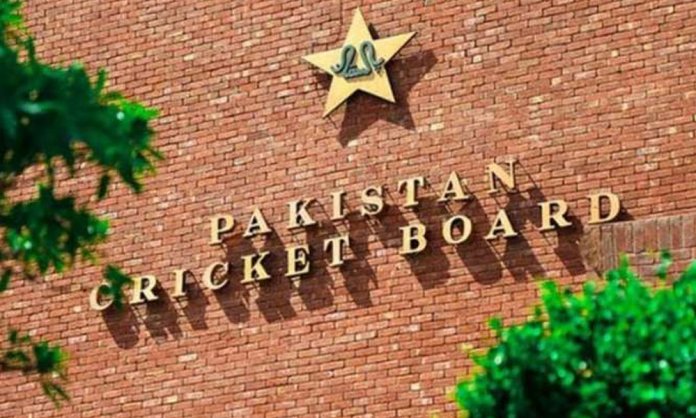 The story of Pakistani player Fazal Subhan driving a mini truck to earn has recently surfaced the internet and shocked many.

A journalist shared the struggle story of this young cricketer after PCB brought new policy into the act.

The story of this 31-year-old player got viral on social media. He claims that he is not the only one, this is happening with several other players who struggle to make ends meet.

cricketer Mohammad Hafeez slammed the national cricket board for the new model and showed his support towards Fazal Subhan:

“I worked so hard to play for Pakistan. During departmental cricket, we were drawing a salary of Rs 100,000 but since the departments have shut down we are down to Rs 30,000-35,000, which is not enough to survive. I am grateful that at least I have this job right now because of the way things are, who knows if I would even have this tomorrow. We have no choice; we have to do something for our children,” the player said in his video.

Fazal Subhan was the player of HBL, he has played U19 & A side cricket for Pakistan, he was contender of Pak Test team,
After closing of Departmental cricket he is driving drive
“BHARE KE SUZUKI”

“So sad Really, Like him & Many others suffering, New system will look after 200 players but 1000s of cricketers & management staff r Unemployed bcos of this new model, I don’t know who will take the responsibility of this unemployment of cricket fraternity, for all the victims,”

So sad Really , Like him & Many others r suffering, New system wil look after 200 players but 1000s of crickters & management staff r Unemployed bcos of this new model , I dont know who wil take the responsibility of this unemployment of cricket fraternity, 🤲🏼 for all the victims https://t.co/SaQfAKVFU2

he played in an u19 series against Virat Kohli. One is a multi millionaire, and one is doing this. So sad.

What A Waste Of Talent By PCB #SPORTS #SP

closing departmental cricket without providing alternative for the grass root cricketers not a good idea. Talented players from poor families won’t have future in the cricket anymore