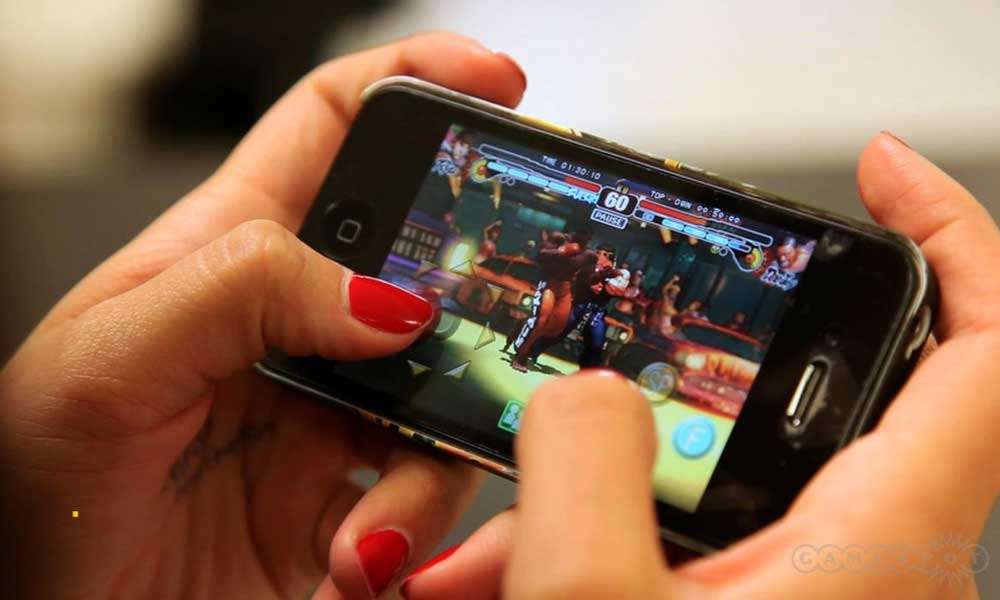 Mobile game development is not an easy playing field. Earning a name and recognition in this field and maintaining popularity amongst the gaming enthusiasts is an enormous task, with thousands of gaming apps emerging on different platforms, competing aggressively for gamers’ attention.

The local gaming app development in this regard is something to be highlighted with games like Whacksy Taxi and Tap Fish earning much recognition on Google play.

Have a look at what the local app developers have to offer you in this regard:

Also Read: Top 7 Must Have Mobile Apps for Pakistanis in 2015

The aquarium game developed by GameView Studios offers an interactive and fun play to build and own multiple aquariums, from owning a fish to grow, sell and breed it. The game is available for free, however, there are options to buy more coins and ‘fish Bucks’. Owning a virtual aquarium and maintaining marine life makes it more fun to select from different breeds.

An excellent and easy to use graphical interface makes the game popular for most users. It is among the Top aquarium game on iPhone and Android and received 10 million downloads on app store and more than 5 million users on Google Play.

This game by MindStorm Studios, an initiative taken by brothers Babar and Faraz Ahmed in 2006, became the No.1 racing game in over 20 countries on app store. As the name suggests, the arcade game is about racing and dodging the taxi among the SUVs, trucks and various other cars in the US.

The 2D racing game offers an interesting interface, with background music to keep up the racing frenzy. The simpler interface and hustle bustle of the traffic makes it more addictive.

Read more: Apple iOS 9 Will Cause a Huge Blow to Advertisers

Introduced by Pepper.pk, this is another interesting game based on racing by the local developers. Similar to Racing Moto, the objective of the game is to get the maximum distance covered with the car and get the fuel bonuses required to score high. Based on racing of cars, its story revolves around a police and a criminal running for his life. The game has now over a million download on Google Play.

Similar to other farm games yet a more polished version, the game allows the users to build their farming, fighting and purchasing real estate while doing jobs. The game has over five million downloads and is among the top farming games on app store and Google Play.

Developed by Tintash, Stick Cricket is among the most popular cricket games available on iOS and android app store. Easy to play but hard to master, it is based on the formula of ‘Hit or get out’. One can choose from the 14 countries to achieve the world domination in cricket. The game comes with the option of Stick Cricket Academy to introduce one to the basics of the game. Fun and interactive, the game is a must for every cricket lover.

Besides this, the mobile game development is still in its initial phase in the local industry while the big names like Mindstorm Studios, Game View Studios and Tintash has created a stir on the global scale, the others are catching up and improving their apps. As much as these apps are getting international recognition, we need to appreciate the local developers’ industry efforts by playing more locally made apps.