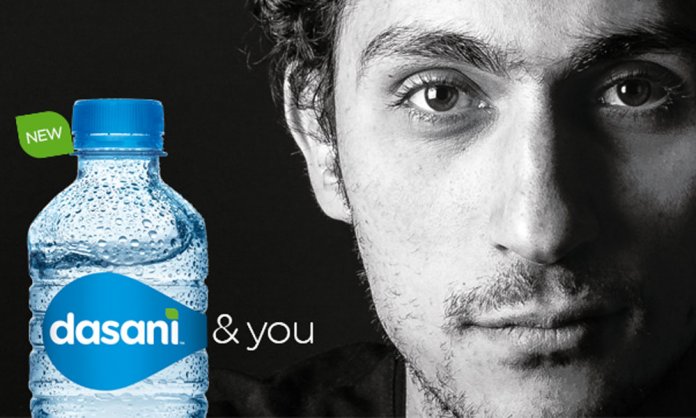 The scorching sun, dry winds, and the harsh heat have once again taken its toll on some parts of Pakistan and show no signs of cooling down anytime soon!

Unfortunately, there is no escape from the soaring mercury levels. With the holy month of Ramadan on its way, fatigue and dehydration also need to be avoided during fasting. Consequently, you need to pay close importance to the most vital aspect of your health: hydration!

Hydrate from the inside out!

Water is the best source of liquid to give energy to your body. However, not drinking enough of it is one of the biggest mistakes people make, leading to dehydration.

We all are aware of the score i.e. we need to consume at least 8 glasses of water daily to keep ourselves hydrated.

So chug down more and more with Dasani!

The Coca-Cola Company is all set to create a splash in the bottled water category with the launch of its new brand ‘Dasani’.

The brand has already spread its name across 35 countries and is now all set to expand its footprint in Pakistan.

Timing the launch perfectly with the intense summer season, the beverage giant is unveiling the premium water brand by boasting its extra benefits with clean and pure taste.

The Coca-Cola company owns a vast range of water brands, being sold in more than 150 nations. Dasani is one of the $3 billion beverage brands in the company’s water kingdom.

It is ISO Certified and PSQCA APPROVED. Consequently, there is bound to be no compromise in the quality of water.

Collected from a from a deep underground local source, Dasani is purified and bottled via high-safety standards and modern technology at Coca-Cola Beverages Pakistan Ltd. plants in Rahim Yar Khan and Gujranwala.

Now taking over the City of Gardens, Lahore, Dasani has painted the town blue in all its glory. The water brand has announced its arrival with a bang by beautifying more than 2000 assets over Punjab’s capital.

It’s time to beat the heat and restock your power this summer with Dasani!