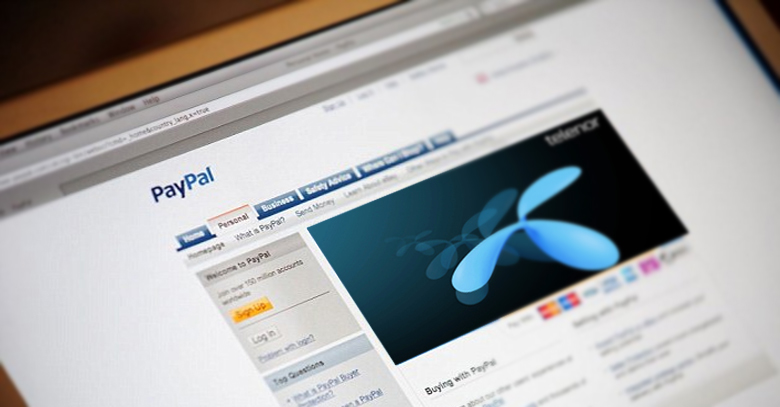 Television enjoys a position, which is incomparable to any other medium of mass communication, considering the influence it exerts on the human psyche.

Even at a national level, a Pakistani is as much a follower of the ‘Electronic religion’ as he is of ‘Islam’.

The medium is viewed religiously in almost every home, by members of every social and ethnic age group, from Khyber to Karachi.

Since it is such a common factor, its influences, both positive and negative, are far more potent. The extended periods of time over which these audiences view television and the size of the audience deepens my concern for their psychosocial health and development.

Television has the largest national, daily audience ever assembled and regularly for any experience, surpassing the assembly generated by the daily call for “prayer”, be it at mosques or homes.

Around 80% people in our country are constantly exposed to this phenomenon. Interestingly enough, television sets outnumber any other consumer durable ownership.

Thus undeniably, television has a profound impact on our lives, our development and behavior. As a larger percentage of our population is children and adolescents, I would focus more on the effects of TV on them.

Research on TV-viewing suggests a “cause and effect” relationship with knowledge, attitudes and behavior. Television is addictive and promotes the following aspects in society:

I come from a family of doctors and for decades I have seen physicians fight disease.  However, now pediatricians face a new “psychosocial disease” that is being spread by the technology under discussion.

This new disease requires a new breed of psychologist – one that is more sensitive to cultural influences on children and adolescents, willing to provide counseling to families, (and perhaps even conduct a “soft” research).

As data is gathered and people realize the gravity of the situation, every television set may one day bear the label: “Caution: Too much or inappropriate viewing may be hazardous to your life”.

Another noteworthy area is the role of advertising in shaping the values of our children and adolescents.

Apart from the programmes aired on TV, there is a lot of advertising being consumed by the nation. Mothers are rather ‘uncomfortable’ with the deteriorating trends in advertising and would any day prefer advertisers to sell `good’ values, such as civility, to children as well as adults.

There are a load of slogans and messages out there targeting children and the youth; predominantly coming out of colas, candies, confectionary and other junk food companies that are propagating wrong ideals.

“The central message of most of these ads is that it’s all about you, self-centred attitude – what you want, when you want it (which is usually right away) – and about buying things to make yourself feel good and give your life meaning.

That, in my view, is antithetical to the value system that you need in order to raise good, healthy children who are able to contribute to a democratic life or a family based value system.

It would be better if advertising and marketing changes the tone in ads to one that encourages children and teens to think about self-control, empathy, moderation and charity instead of “me first, now”.

Here let me clarify that I am not after individual people or advertising, nor am I advocating a new breed of marketers, the “marketing maulvi”, but in fact I am against that ethos in advertising and marketing that is promoting a certain western worldview me-centric messages in Pakistan.

This happens more with multinational companies that have to promote their international, western ideals in our nation. Even our big national companies, in an attempt to look modern and trendy, adopt these messages.

If every man is out for himself, then the community ceases to exist.  In a good society, it’s all about you, but it’s also about us – you in relation to the rest of us – and us working together to do things in a peaceful, civil way”.

The TV content business that includes both its networks and advertisers, needs to collectively think about the “values issue”, that I have highlighted here.

Otherwise I see them leading the Pakistani youth towards a “major value problem”.  As I said, television is like a religion -it’s time we promote the values that are right!