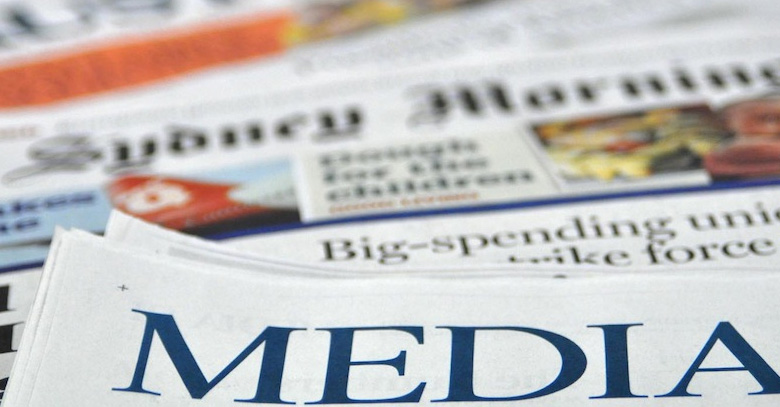 As history has been apt in conveying, the printed word has been used as a weapon and a shield time and again.

In the most brutal of times, during the siege of Baghdad, the invaders flung books after books from the famed Grand Library of Baghdad into the River Tigris, making the river run black for days with the ink that ran off the books.

Events like these are testament to the power of the printed word and through the centuries this has held true.

With the evolution of technology and mankind’s quest to make life simpler and easier, books also were printed with apparent ease.

It is through forums such as these that companies and agencies have began marketing their product, certain perfume brands resorting to samples being inserted in fashion magazines and others.

One of the greatest mediums of print advertising has been newspapers. As per a research conducted in the USA, newspapers get the biggest share of advertising revenue in that country. Almost 22% of all ad dollars go to newspapers. Over 85% of that money is spent by local advertisers.

However, it is imperative that advertising in a newspaper be run continuously for a long time to ensure sales increase since newspapers have a one day life span and contain a clutter of advertising.

Currently, with the adaptation of literary works in a format which can be viewed on smart phones and dedicated readers such as Kindle, the power of the printed media has been diluted substantially, but has not mitigated entirely.

Rather, this has led to the evolution of print media. With the introduction of e-readers such as the aforementioned Kindle.

This media form has the potential to emerge as one of the most powerful forms of communication, if brands realize the massive potential that this new technology offers. Also, global markets are not at an even keel, with developing countries still a strong market for print media.

It will be interesting to see what marketers think up of next while being faced with the dual possibility of enriching their product offering by utilizing both print media and its technology driven adaptations.