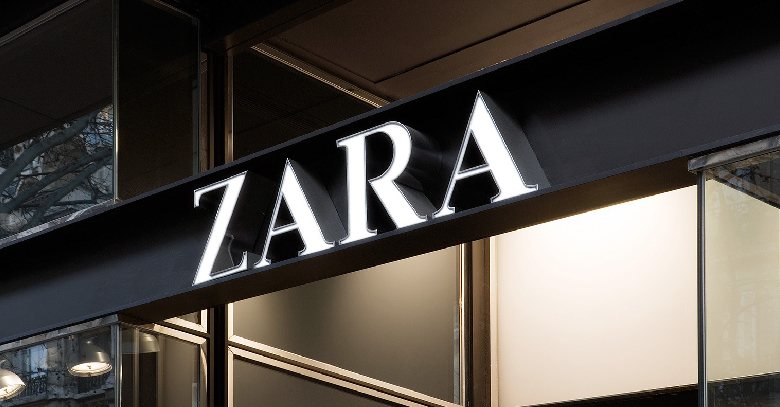 Over the next decade, the chain will open as many as 500 stores, initiating with a distribution center and also, a concept store in Sao Paulo by the end of the year.

Yishion has established more than 5,000 stores across China and one in India.

Yishion shares a few traits with the Spanish retailer, Zara. It is predicted that the untested company will not be able to outdo Zara in Brazil, as the Spanish chain is established since 1999 and has now made its place in most of Sao Paulo’s shopping malls.

Yishion is more akin to smaller Chinese apparel retailers such as Giordano or Metersbonwe, which are chiefly known domestically.

Yishion doesn’t have the global standing to justify charging a premium for its products. Its fame is predominately in second-tier Chinese cities.

Its wares are economically sourced from Chinese factories and sold in its own shops and supermarkets like Carrefour.

Yishion requires the brand appeal of fast fashion behemoths like Zara, H&M or Uniqlo in China, which will then leverage their global reputation and thousands of stand-alone stores.

The Brazil’s retail landscape is not simple for foreign companies, which face import taxes of up to 35%.

Consequently, both Zara and Britain’s Topshop price their goods higher in Brazil and market to customers who are more affluent than their home-country clientele.

If Yishion is able to surpass competitors like Zara on the price scale, by providing lower prices, then too it will only be able to tap Brazil’s very low-end consumers.