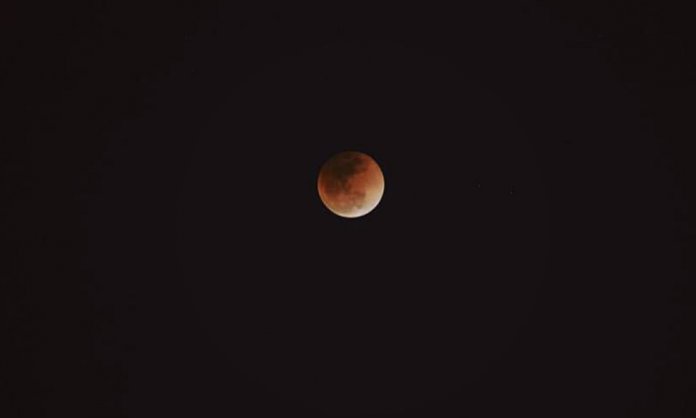 Yesterday, the whole world had their eyes fixed on the sky as a rare cosmic phenomenon was about to grace the heavens: the super blue blood moon lighted up the atmosphere in all its beauty.

Skygazers watched in awe as they witnessed a blue moon, supermoon and total lunar eclipse all the same night.

After all, the celestial event was happening after 152 years. Who knows when you can witness the magic next!

Behold the Lunar Showstopper in All its Glory! 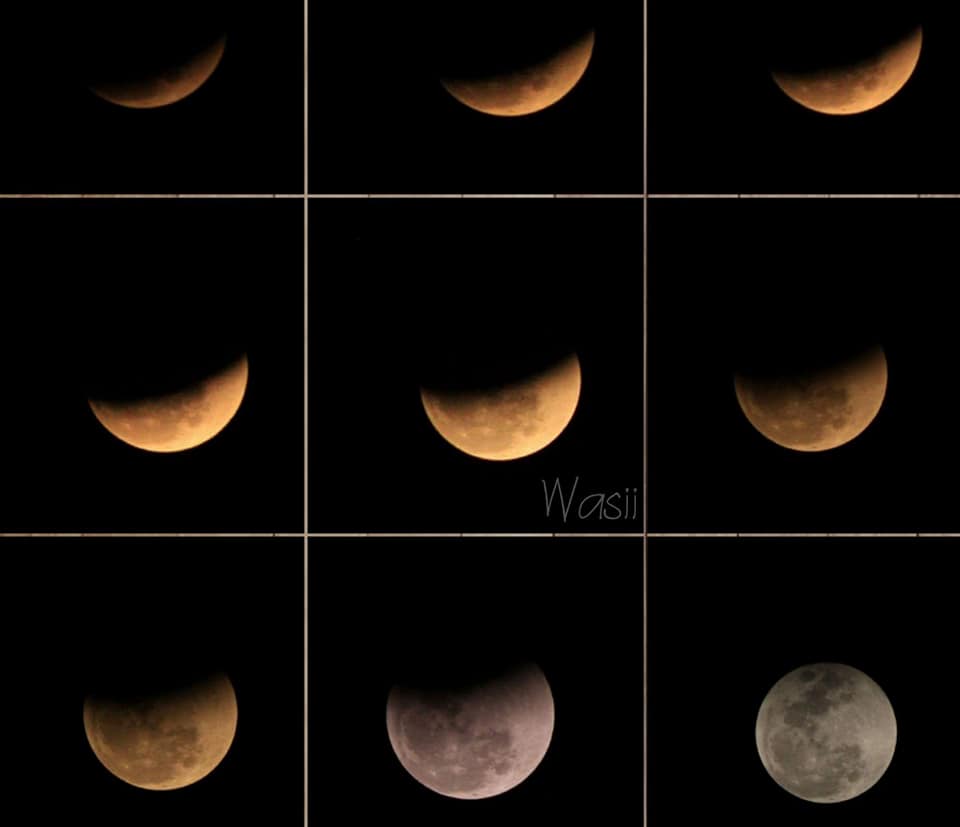 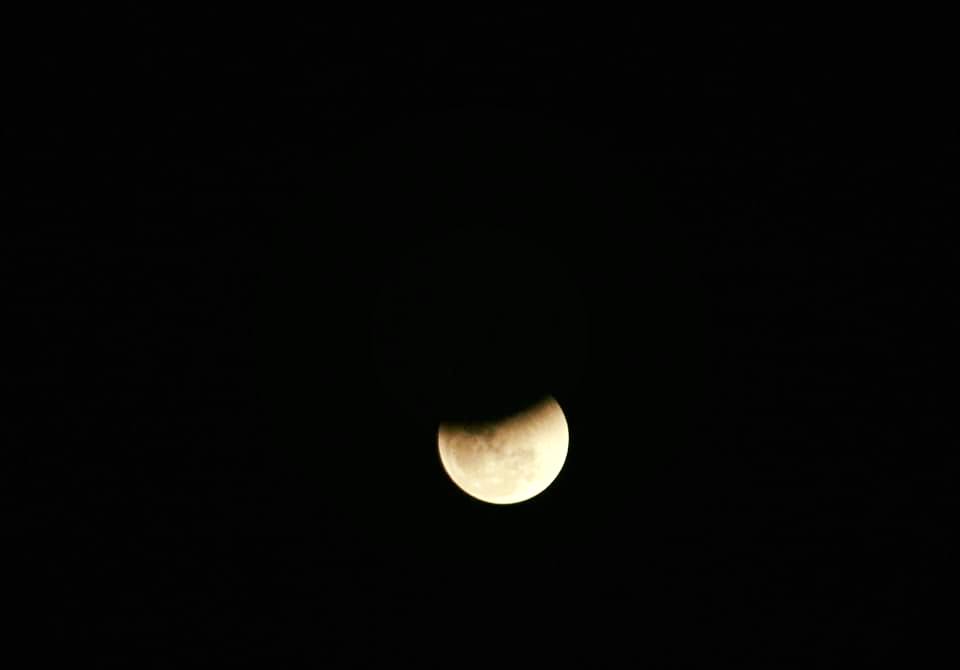 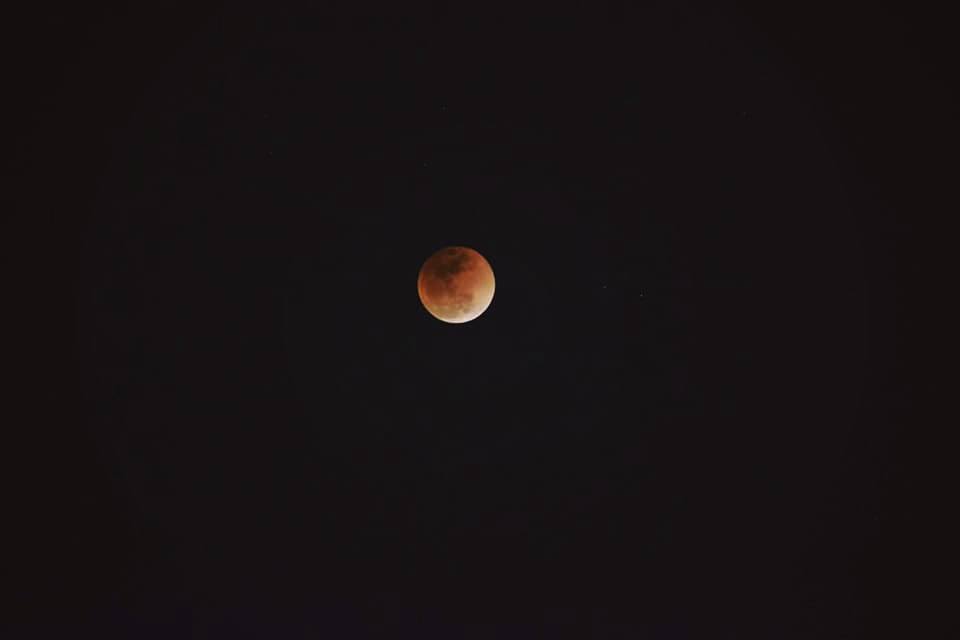 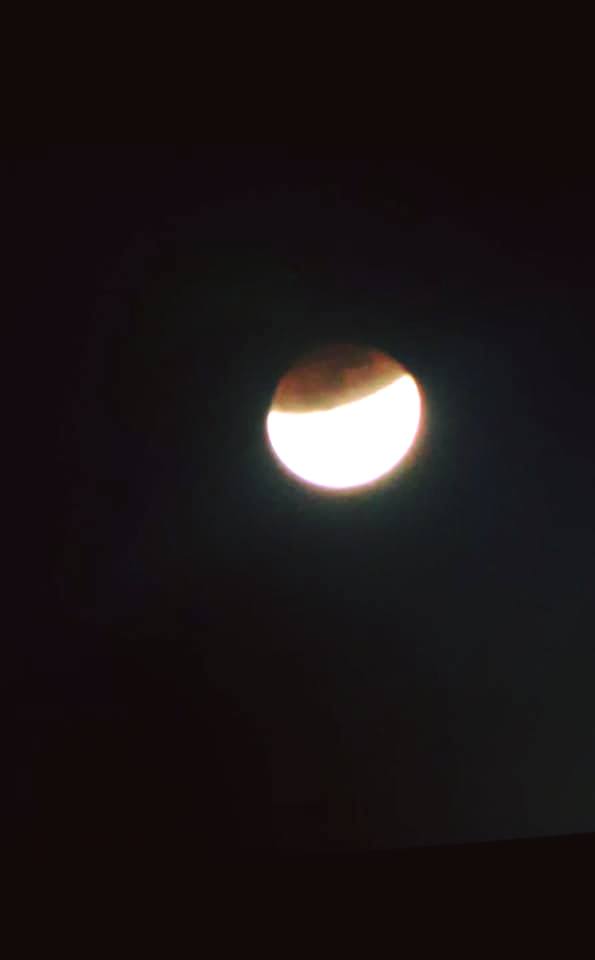 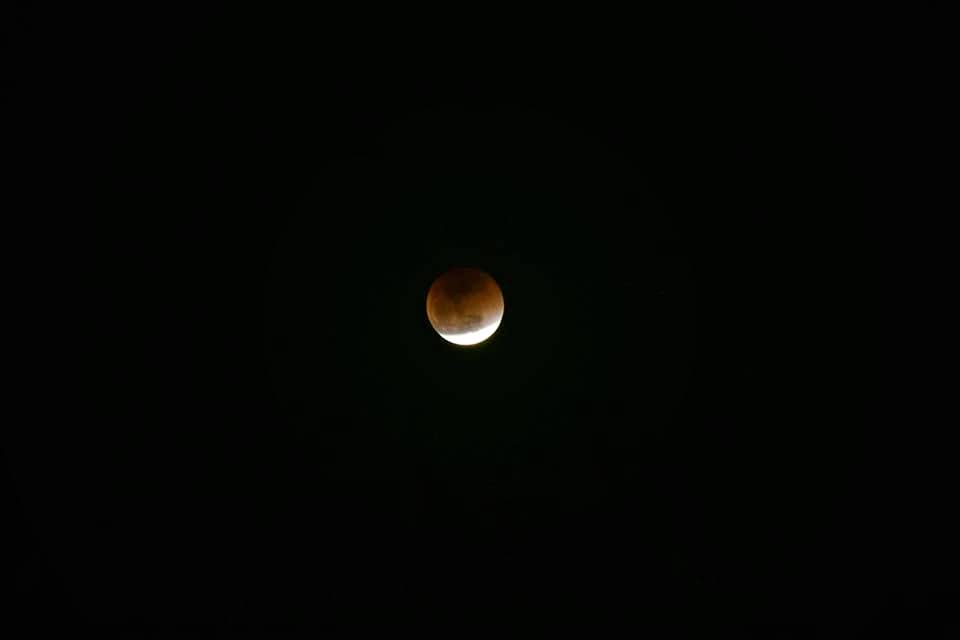 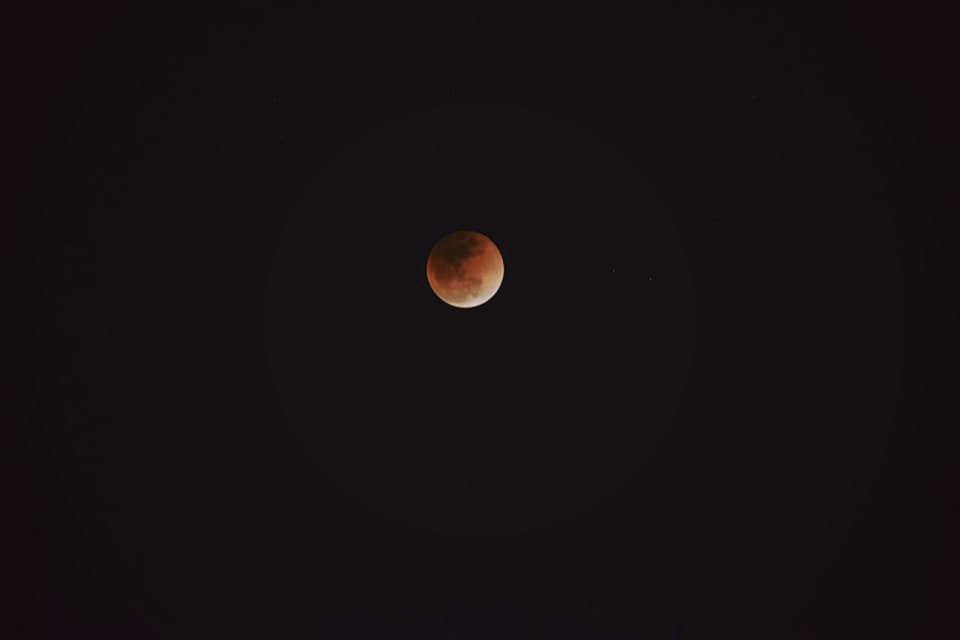 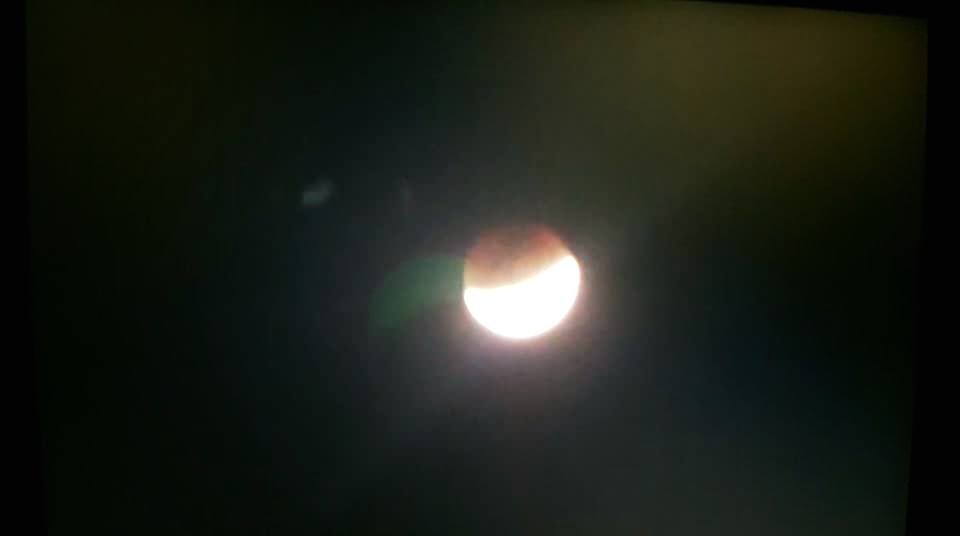 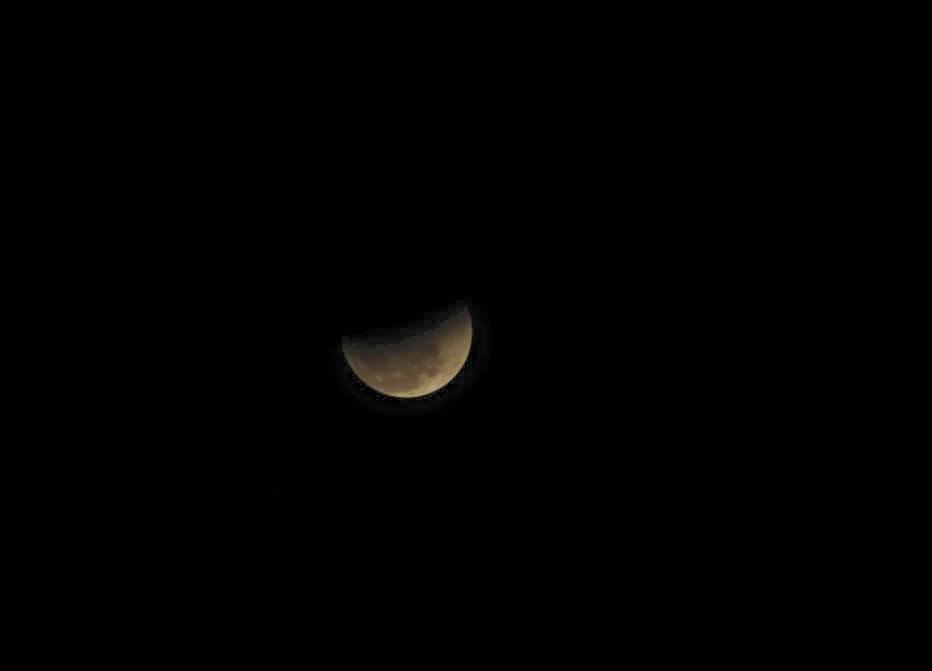 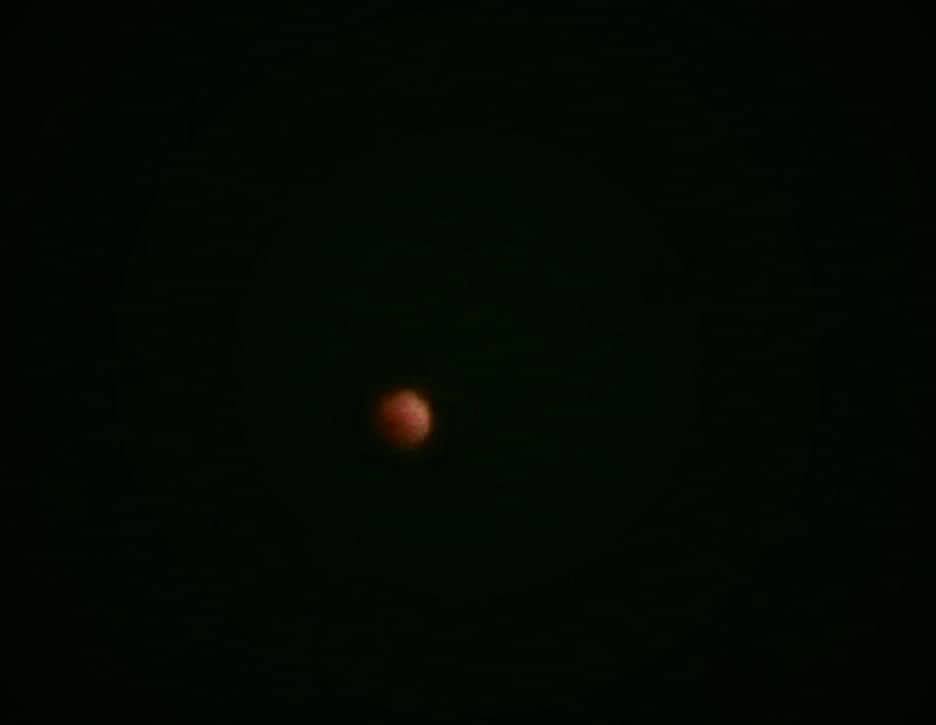 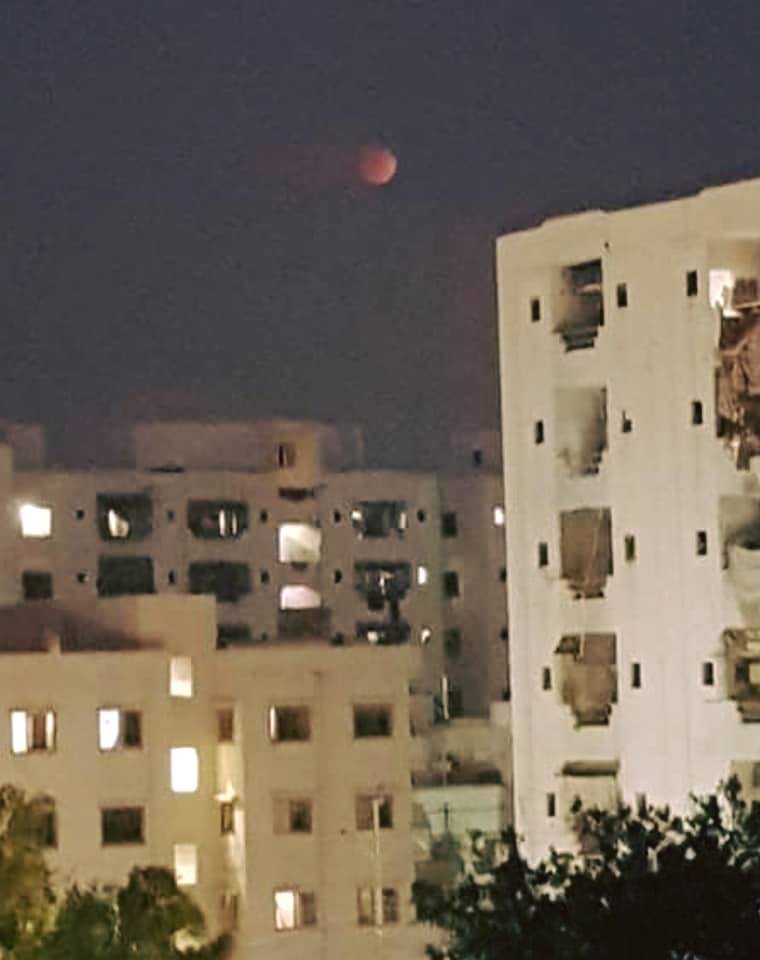 What does a Super Blue Blood Moon Mean?

Coincidently, for the first time in history, Pakistanis will be able to see a supermoon, a blue moon, and a lunar eclipse or “blood moon’.

As eerie as it may sound, there won’t be any blood and it won’t be blue.

Get ready for a lunar trifecta on Jan. 31

1⃣ The Moon will be full, near its closest point to Earth
2⃣ A lunar eclipse will be visible in parts of North America, Asia, & Oceania
3⃣ It will be the 2nd full Moon this month

A blue moon is a term for the second full moon in a single calendar month. The supermoon coincided with a total lunar eclipse, making the supermoon take on a red glow and it will transform into a blood moon.

It was visible in large parts of US, northeastern Europe, Russia, Asia, the Indian Ocean, the Pacific, and Australia.

On Jan. 31, 3 lunar events will come together in an unusual overlap that’s being called a super blue blood moon. See how this celestial rarity will help @NASAMoon scientists observe what happens when the lunar surface cools quickly during a lunar eclipse: https://t.co/5keRakwhUk pic.twitter.com/x9jhb5foVY