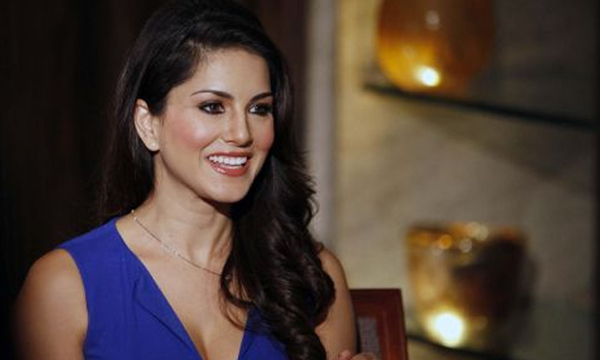 While Bollywood critics are being a miser in giving out good reviews for Mahira Khan’s performance in Raees, a popular personality from their own fraternity has something good to say about our darling MK! It is none other than the lovely Laila, Sunny Leone!

Yesterday, the entire cast of SRK’s Raees celebrated the victory of the movie at a grand success party. Apparently, they did not forget our Pakistani Queen Khan and made her a part of the happy celebrations via facetime!

Sunny Leone took to Twitter and did not shy away from praising the Humsafar heroin.

We all said hi to her on FaceTime tonight. She was amazing in the film and is such a nice girl. https://t.co/Imps6SqXcQ

See what Mahira replied to Bollywood’s Laila in this tweet

Missed everyone so much tonight.. https://t.co/8PSWVzvOrU

Her tweet surely speaks volumes about how heartbroken Khan is about not being a part of the success bash!

Even Rahul Dholakia, the director of the movie, missed Mahira at the party!

What a wonderful party and after party and the one more after party! Thank you so much ! Missed @TheMahiraKhan #RaeesSuccessParty

Khan then wished him congratulations on Raees being a massive success!

One after party left 😉 miss you all too. Mubarak mubarak! #RaeesSuccessParty https://t.co/incIYw0xg5

Our Zaalima literally floored the whole of the subcontinent! The reviews from worldwide moviegoers are applauding MK for perfectly portraying the character of SRK’s wife Aasiya in the movie.  And the latest to join the list is Leone!