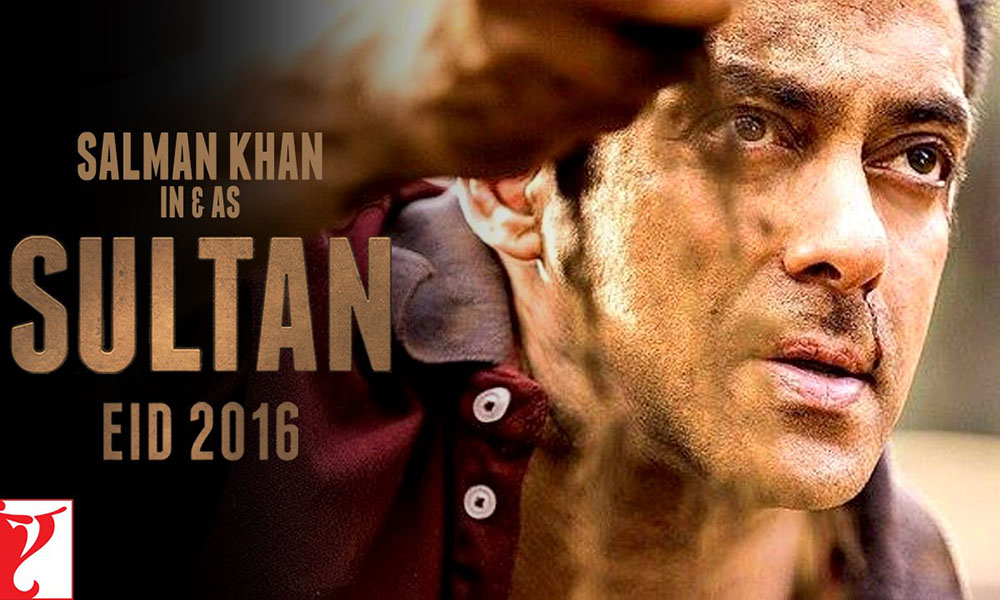 Sultan was soaring high on the box office, but of course no blockbuster film comes without a little controversy. The trouble for the Salman Khan and Anushka Sharma starrer stems from an Indian man, who claims to be a real-life lead character in latest blockbuster.

The petitioner, Mohammad Sabir Ansari alias Sabir Baba, who is a resident of Muzaffarpur, has claimed that Salman had pledged to give him Rs200 million as royalty for making a film based on his life. “Sabir narrated his story to Salman in Mumbai in 2010 and the actor promised the remuneration if a film was made based on it,” said  Sudhir Kumar Ojha, who is Ansari’s counsel.

6 Mistakes We Bet You Didn’t Notice in Sultan Movie

Sultan has earned over Rs35 million and Rs41 million on its first and second day respectively.

Let’s see if this case will deter the success of the movie.