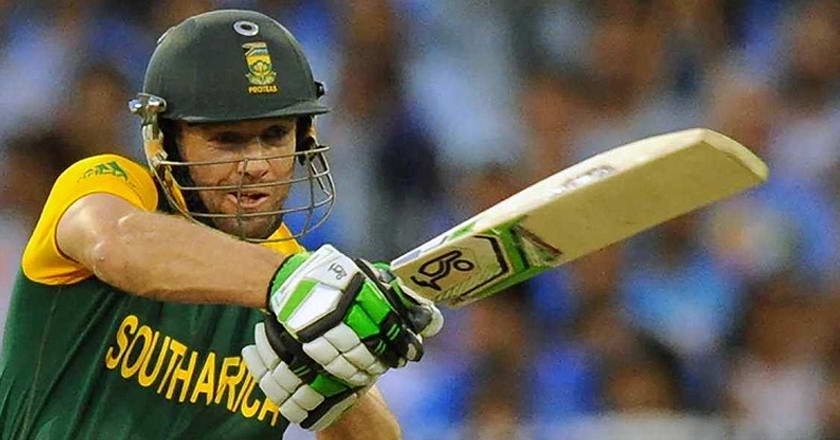 The South African team was batting away like their lives depended on it!

408 runs to 5 wickets, with West Indies yet to have their turn on the pitch.

Initially, South Africa won the toss and elected to bat, which proved to be lucky for them.

AB de Viliers was the man to watch in this game, He knocked Jason Holder around like he was a club cricket bowler.