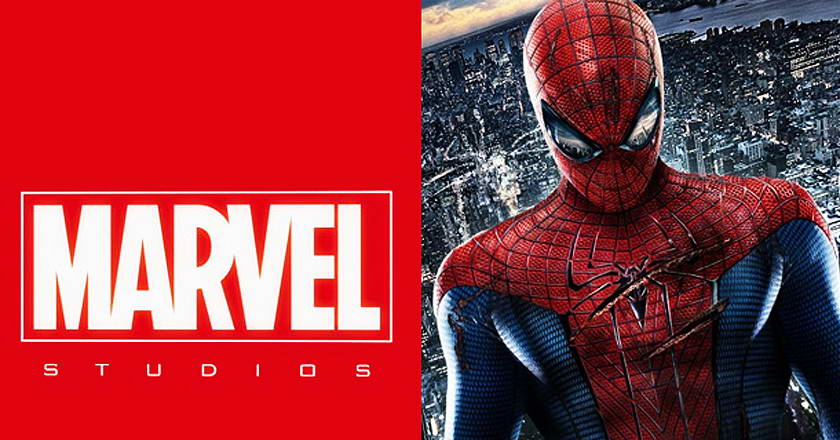 Sony and Marvel are working together to incorporate Spider-man in the Marvel Cinematic Universe (MCU), much to the delight of the webbed superhero fans everywhere.

According to Marvel.com, Spider-Man will be appearing in a Marvel film to introduce it within the MCU. The next installment of the Spider-Man franchise will be released on 28th July 2017 (Fun fact: the franchise is worth $4 billion).

The film will be co-produced by Marvel’s Kevin Feige and Amy Pascal, who has been supervising the launch of the franchise for the big screen since 2001. They plan to send Spider-Man on a new creative journey which involves the integration of other characters – such as Thor, Hulk, Iron Man etc – from the MCU into the future Spider-Man films. Sony Pictures will continue to finance, distribute, own and have final creative control of the Spider-Man films.

Bob Iger, Chairman and CEO, The Walt Disney Company said: “Spider-Man is one of Marvel’s great characters, beloved around the world. We’re thrilled to work with Sony Pictures to bring the iconic web-slinger into the Marvel Cinematic Universe, which opens up fantastic new opportunities for storytelling and franchise building.”

“We always want to collaborate with the best and most successful filmmakers to grow our franchises and develop our characters. Marvel, Kevin Feige and Amy, who helped orchestrate this deal, are the perfect team to help produce the next chapter of Spider-Man,” said Michael Lynton, Chairman and CEO of Sony Pictures Entertainment. “This is the right decision for the franchise, for our business, for Marvel, and for the fans.”

Doug Belgrad, president, Sony Pictures says, “Sony Pictures and Marvel Studios share a love for the characters in the Spider-Man universe and have a long, successful history of working together. This new level of collaboration is the perfect way to take Peter Parker’s story into the future.”

“I am thrilled to team with my friends at Sony Pictures along with Amy Pascal to produce the next Spider-Man movie,” said Marvel Studios President Kevin Feige. “Amy has been deeply involved in the realization on film of one of the world’s most beloved characters. Marvel’s involvement will hopefully deliver the creative continuity and authenticity that fans demand from the MCU. I am equally excited for the opportunity to have Spider-Man appear in the MCU, something which both we at Marvel, and fans alike, have been looking forward to for years.”

Spider-Man was a key character in Marvel’s Civil War arc that ran in the company’s comic books in 2006. Marvel is producing a new film based on that arc, Captain America: Civil War, which is slated to hit theaters on May 6, 2016. Perhaps we will see the new Spider-Man in Captain America?

As of now, there are 5 films by Sony Pictures featuring the webbed superhero: two by Marc Webb and three by director Sam Raimi.

Unfortunately, actor Andrew Garfield will not be returning as the lead role, confirmed by this tweet by Linda Ge at The Wrap:

CONFIRMED: Andrew Garfield is NO LONGER Spider-Man. Someone new will be cast. First appearance in MCU, then solo film.