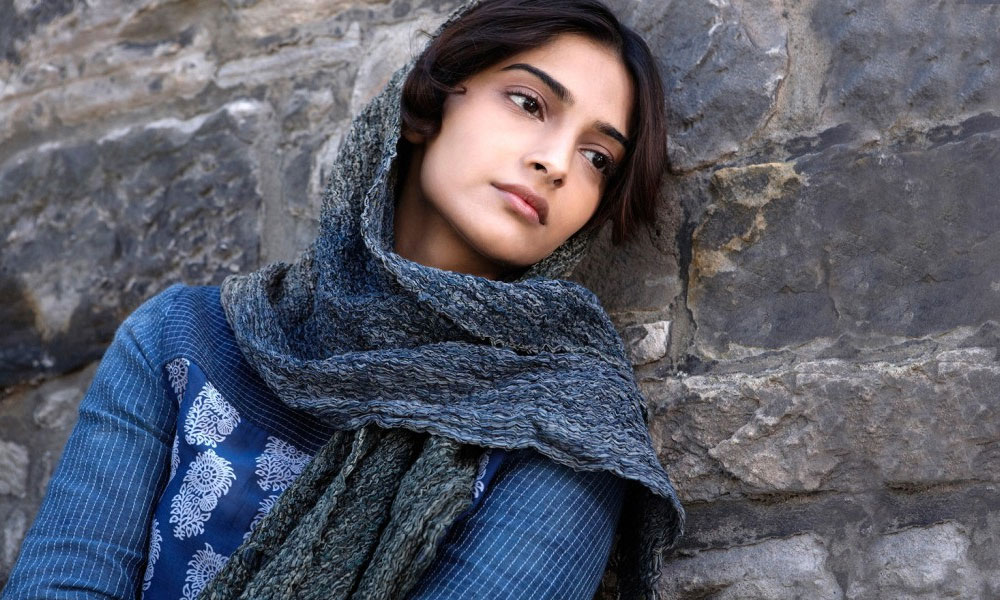 Bollywood actress, Sonam Kapoor, wasn’t allowed to enter the Dubai stadium to watch the PSL 2017  match.  Apparently, she was stopped at the VIP entrance and was returned from there.

The stylish starlet was invited by Javed Afridi, owner of Peshawar Zalmi, to support the team in the match against Quetta Gladiators. When the news of the Neerja star arriving came under the notice of PCB, they immediately asked her to leave.

PCB sent out the notification saying that a permit needs to be taken before inviting a celebrity.

The teams part of the PSL that are interested in inviting any international celebrity to support their team, needs to take permission from the board.

Javed Afridi apologized to Sonam Kapoor for the inconvenience, but couldn’t invite her to watch the match.

However, Zalmi stood as the victor chasing a target of 129 runs against the Gladiators. We also witnessed the epic Boom Boom performance! Too bad Sonam wasn’t there to see it live.